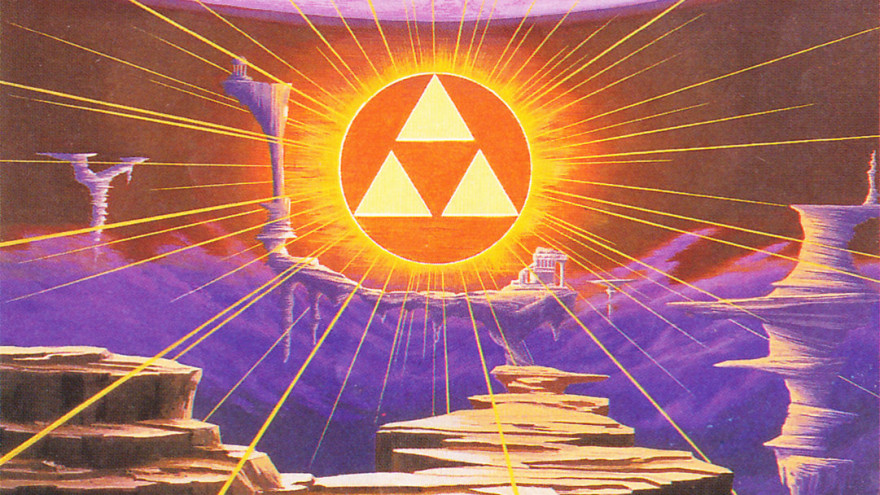 We left for the sacred grounds late in the evening, knowing the ceremony would last until morning. “It might not even be happening,” my professor told us. “You never know with Bali—this is a ritual that exists only for them, not for tourists.”

Once we arrived at Ubud’s monkey forest, we joined a mass of people donned in ceremonial sarongs and headgear, lining up to pray and give offerings at the temple gateway. Inside, a sacred ceremonial dance was being performed, one that had been staged for thousands of years.

Specific ceremonial masks were used to depict Barong, the Balinese tiger, and image of light in man, and Durga, the witch, image of darkness, respectively. At a key traditional moment, young men danced feverishly around the adorned witch as she flaunted a white handkerchief, sending the men into trance. Once under the spell, the men repeatedly drove jagged daggers into their chest, though they made no impact. I witnessed the intensity of one man’s efforts as his blade bent backwards three times against his skin, creating a redness from the pressure, yet causing no puncture whatsoever. In the end, the young men collapsed, and priests rushed to them, Durga replaced with Barong, calming the convulsing bodies with purified water, incense, and prayer.

In The Legend of Zelda: Skyward Sword, the player, Link, is tasked with achieving “necessary spiritual growth” to enhance the Master Sword and prove his worth through trials. When a “spirit vessel” appeared from his solar plexus—a vial holding sacred tears from the Spirit Realm—I wondered, is it possible to have as profound an experience as trance-inducing Balinese rituals in the context of virtual adventure?

Stories of such superhuman feats and unimaginable acts are no stranger to indigenous and shamanic cultures. In Teaching Spirits, the scholar Joseph Epes Brown claims, “Just as the cycles of nature rotate and return, the time of myth is continually re-experienced within Native American traditions… It is a time of transformation and fluid distinctions. Many tribes, for instance, say that in mythic time, beings had the ability to change shape, from animal to human, and back again.” Further, he notes that “the Pueblos of the Southwest follow a very strict ceremonial calendar during which humans impersonate, and thus become, sacred beings.”

Videogames are participatory means of telling story, and arguably transforming the player into such beings, whereupon when one presses a button, an action follows, requiring a kind of puppeteering to participate.

Legends of Zelda have become some of the most revered legacies in the history of videogames. Instead of following the same physical hero, new legends choose to focus on different generations of the same heroic archetype. Link is reinvented, time and time again, a character reimagined with a slightly different mask at every turn. In the revealed “timeline” that haphazardly connects the tree of Zelda games, there’s even a branch that follows Link’s failure to defeat Ganon in Ocarina of Time, the centerpiece. Nintendo suggests that even when faced with “game over,” the legacy continues, suggesting that their focus isn’t in creating chronological coherence, but the cyclical storytelling prevalent in indigenous cultures worldwide.

Rituals often begin and end with signifiers that represent an opening and closing of ceremony. Ceremoniously, Link will wake up from his bed, unaware of his quest, at the beginning of a Zelda adventure, and the saga will end with evil being vanquished by the Master Sword. In ancient dramas, each story would take place during a period of “no time,” where, though the story occurs outside the present, it is experienced in the present moment. We still cater to this ritualistic behavior, inasmuch as brushing one’s teeth to start the day.

While Zelda’s protagonist may exist in different timelines, he is always “Link” reincarnated, and we always associate him as the legendary hero. Likewise, while the performer may change in a Balinese mask dance, the masks they wear emanate the same, consistent mythological force, regardless of its wearer, or generation of mask itself.

Village elders have a duty in passing down stories to the next generation. Brown states, “The elder becomes the medium for the message of the myths.” He also notes that the native Ojibwa word for myth is the same as “our grandfathers.”

Miyamoto, in a sense, was the first “elder” of the Zelda tribe, a mantle that has perhaps been passed to Aonuma. He will likely pass down the duty of performing the Legends of Zelda rituals to another, and so on, maintaining the legacy for generations and generations to come.

Zelda has also been known to break its own mold, incrementally but often: Ocarina of Time reinvented the world in three dimensions; Wind Waker reinvented it again in bright cartoon hues; Skyward Sword deepened the experience with crafting and more complex swordplay; A Link Between Worlds redefined the logic and order of dungeon exploration. It is as if the creators seek to reinvent the story each time, creating a slightly new type of adventure around the foundations of the Zelda mythos.

In A Short History of Myth, Karen Armstrong sees myth and ritual as a form of “perennial philosophy,” an ancient belief system that recognized a deeper, more complex reality existing beyond what was perceived, or “the world of the gods.” This powerful form of storytelling “…gave explicit shape and form to a reality that people sensed intuitively.”

I felt myself, the player, under the same test as my avatar, Link.

In Skyward Sword, a sprite named Fi teleported me to the Spirit Realm, and asked to me to undergo “spiritual growth” in trials of courage, power, and then wisdom. I felt myself, the player, under the same test as my avatar, Link, as if our joint experiences were connected by unseen puppet strings.

Videogames that tap into such intuitive curiosities hold the potential to be this generation’s neo-shamanic shepherds, as sagas of good and evil are told, and retold, and retold in HD, reinforcing epic mythologies rooted in the foundation of indigenous storytelling.

Counterculture philosopher William Irwin Thompson states, in Transforming History, “The ego is the video game of the daimon.” Daimon refers to the basic part of our essence that’s too vast and unimaginable to contain within our basic perceptions, akin to Armstrong’s perennial philosophy of ancient gods.

If that’s true, then it’s time to acknowledge what our “ego” can do—whether through traditional native rituals or contemporary videogames—and use our imaginations to consciously shift toward inspired growth and connectivity. Let’s create some new legends.