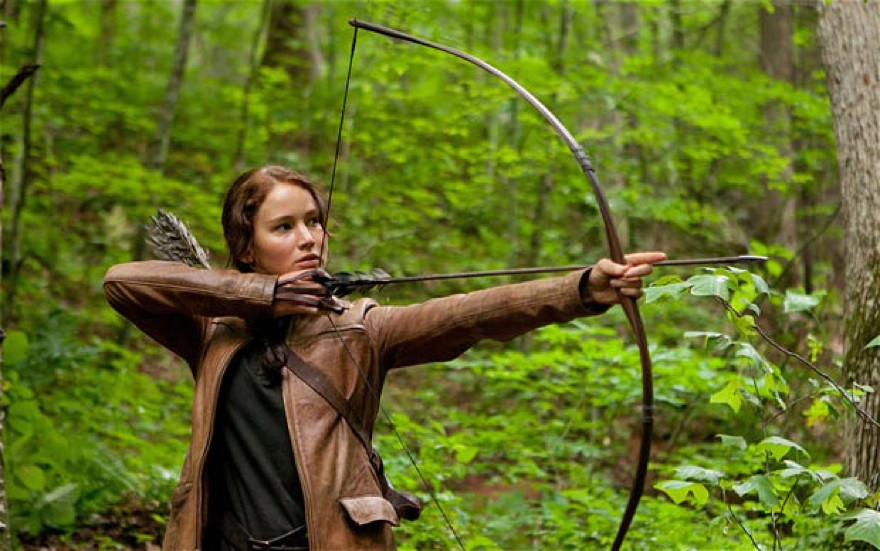 If there’s one lesson to be taken from The Hunger Games, it’s that building giant amusement parks in territories with mixed human rights records is probably not the best of ideas. But that’s not going to stop Dubai, where, according to Deadline Hollywood, a “Hollywood-themed park” slated to include Hunger Game-themed rides and shops will open in 2016.

No, children will not be fighting to the death for your amusement. This, to some, means that the park is doomed. In late 2013, The Dissolve’s Matt Singer wrote “I’m having a hard time envisioning amusements that don’t involve approximating the gruesome deaths of minors or the horrors of life under the yoke of brutal, weirdly bearded dictators.” Indeed, the theme park will probably consist of a collection of roller coasters.

Hunger Game-themed rides and shops will open in 2016.

But The Hunger Games isn’t just about warring children, it’s also about game design, and roller coasters have that in spades. Roller coasters are games—ones that require minimal user input, but games nonetheless—designed to produce a series of feelings and emotions. These challenges were best captured in the RollerCoaster Tycoon videogame series. As Ernest Adams writes in Fundamentals of Game Design, “The roller coaster must be designed in such a way that it doesn’t crash or make the (virtual) riders sick but is still exciting to ride.” Riding a roller coaster can make you think about the tradeoffs of game design; Dubai’s amusement park can give you some insight into the life of The Hunger Games’ game designer instead of the series’ protagonist, Katniss. That’s something.

At press time, at least five people were probably waiting for the opening of a Divergent theme park in Qatar.