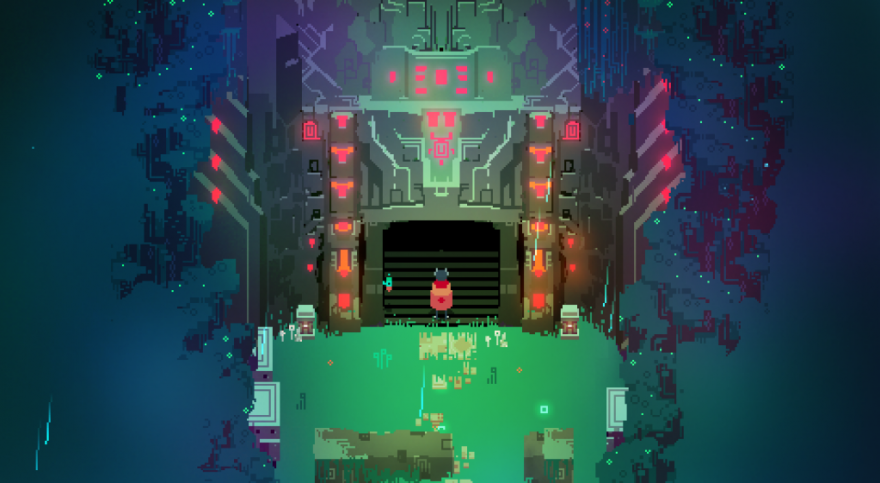 Hyper Light Drifter, like Rain World and a few others, seems like one of those games that exists only in shiny gifs on Twitter, so it comes as massively exciting news that Heart Machine’s mesmerizing action RPG finally has a release date.

That’s right! Hyper Light Drifter comes out Spring 2016 and there’s even a new trailer to gawk at.

Heart Machine launched a Kickstarter campaign for Hyper Light Drifter in September 2013. One trailer and a few gifs later, and Hyper Light Drifter spawned loads of games bearing its same bright, triangular art style and distinct approach to pixel art. The game isn’t even out yet, but its striking good looks manage to influence even two years later.

The music in Hyper Light Drifter (and this trailer) is by Disasterpeace, an electronic musician known for his work on the soundtracks for Fez and, most recently, It Follows.

You can pre-order Hyper Light Drifter, or learn more, on its website.