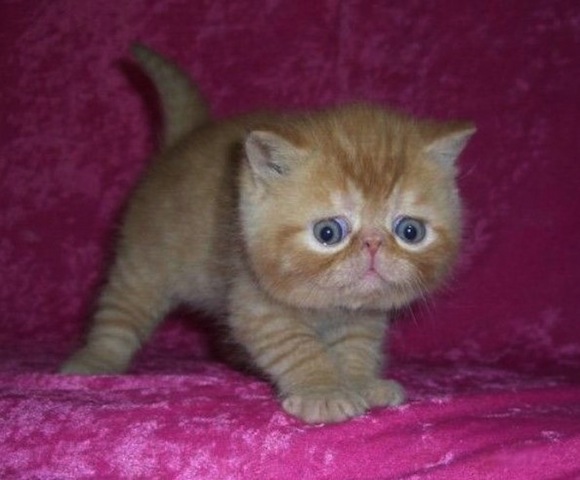 In honor of this ghoulish month, it’s time to be honest about survival horror games. A lot of them are fun, but not a lot of them are actually scary. It’s just hard to fear the bogeyman when you’re holding a gun that shoots levitating chainsaws. These are the rare games that have actually scared me.

Uninvited was something I didn’t see coming. It came in one of those old DOS variety packs.

Uninvited is a blunt, graphic-text adventure game, and I think it, to some degree, expected a sucker like me. I can’t entirely recall the order of events, but it went a little something like this: Went up the hill, opened a door, crossed a hallway, found the living room, went in to the office, opened the desk, was assaulted by a rotting corpse face, greyish and pale, purple worms parading out of the decaying wounds on its face. It killed me, I died. Game over. I jumped back from the computer. A little heart racing. Paced a little bit. I never played again.

Brain Dead 13 came out over a decade after Dragon’s Lair, but they play the same: animated adventures decided by breakneck jilts that result in progress or death. You are Lance, a gangly computer repair boy navigating a death-slathered castle, hounded by a heavily armed henchfiend, a jocular Frankenstein’s monster, and a hairdressing vampiress. You are subjected to decapitation, skinning, laceration, and evisceration. Because the game was hand drawn, these fatalities seemed even more grotesque than the pixel-coated ones in Mortal Kombat.

There were worse games of this type at the time, this was the one that found its way into my friend’s computer. I was terrified.

I didn’t even have to play these games for them to scare me. My aunt Diane was visiting town and we were at Blockbuster. It was the first time she had seen me since my birthday and she felt it was time to propose an overdue gift. My mom leaned over and said, “Auntie Diane wants to know if you want a Sega Genesis.” It’s odd to think that a child wouldn’t immediately jump at the opportunity, but I decided to look through the Sega aisle just to make sure.

Getting spooked at Blockbusters was fun. They had shelves of intimidating VHS tapes. The covers of Splatterhouse 2, Haunting Starring Poulterguy and Zombies Ate My Neighbours were front and center when I approached the Genesis collection. Each game looked intimidating, Splatterhouse with ferociously-fanged ghouls, Haunting with a family leaping away from an evil animated piece of furniture Zombies Ate My Neighbours is about zombies.

I rejected the offer. My mom has subsequently told me she interpreted that moment as a sign of early maturity, me being content with one system. She was so wrong.

CarnEvil was last game to get me in-between before I got too old to be genuinely, deeply afraid. Obviously, the arcade light-gun shooter played up the carnival motif, with freakshow banners and midway lights, which I had seen every year during the Canadian National Exhibition. It created a macabre familiarity, something recognizable but ludicrous and twisted. Part of me felt that by beating some of the game, I could get over the fear, but tragically, finding a machine that actually worked was a challenge in itself. The tiny orange plastic shotguns were usually broken. The game would always win.

One weekend I rented Fatal Frame, a title hyped in PlayStation Magazine as being scary as hell. Having conquered Silent Hill and a bunch of Tales from the Crypt episodes without vivid nightmares, I had the hubris to take it on.

Fatal Frame is a scary game. The slow pacing and feeling of defenselessness make ghosts appear a real threat. It is also hard, and many attempts ended with me trapped in a room, with ghosts, until I died. I was also playing the game on my stomach in front of a tiny glowing screen, at night. I could feel the shadows tightening in. Thanks a lot, Fatal Frame.

Condemned is brilliantly designed to be scary. The scare tactics in the game go beyond relying on grotesque setting and character design. Sure, seeing a mannequin in an abandoned, Christmas-jingle- haunted department store is skin-crawling on its own, but the enemies within are programmed to lurk in your peripheral vision, to straddle corners and camouflage with their surroundings? A lot of current-gen horror games rub your nose in the monsters. Condemned’s creators taught their fiends how to stalk you. That they are easy to miss is the most unsettling thing about them.