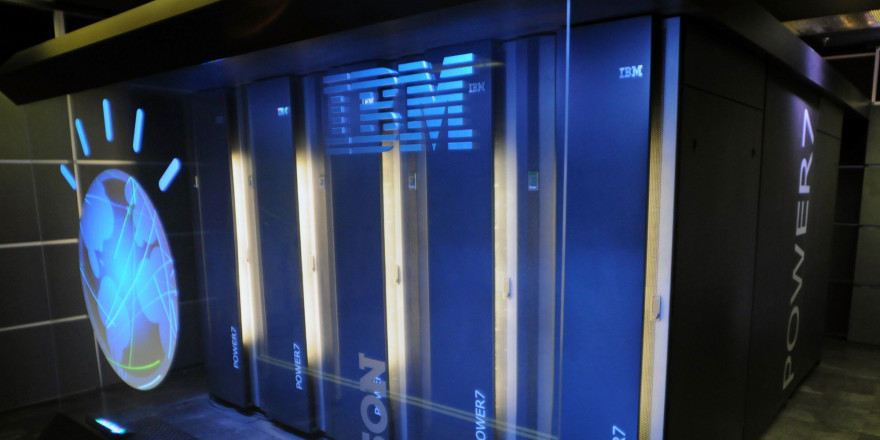 You may know Watson best for its run on Jeopardy that defeated two former champions in 2012. Since them, IBM’s supercomputer system has been tasked with a variety of roles: recipe maker, pulmonologist, and now, business consigliere.

Over at Technology Review, Tom Simonite details how Watson is helping business executives make better decisions or as Dario Gil, director for symbiotic cognitive systems at IBM research, puts it “magnify human cognition.” Recordings from meetings were then transcribed and fed to Watson to do simple things like find different parts of a conversation.

But part of the prototype allowed Watson to take a more active role when prompted by participants. In one demonstration, researchers role-played as executives who were trying to figure out which companies they could or should acquire. Watson read over an internal memo that summarized the mock company’s strategy and then pulled up a list of potential acquirees when prompted. “Watson, show me companies between $15 million and $60 million in revenue relevant to that strategy,” one researcher said. Watson even made a recommendation on which company it would ultimately choose, giving new meaning the term “numbers guy.:

This is apparently only the beginning, according to Gil. “Watson could enhance collective intelligence by facilitating turn taking, or having a neutral presence that can help prevent groupthink,” he says. As it turns out, this is exactly the type of human-computer symbiosis that Clive Thompson outlined in his book Smarter Than You Think. “Unicorns,” as he called them, rely on the human side for creativity but work with computers to provide additional insight and quantitative heft.

I actually summoned Thompson for my PBS Game/Show episode on whether computers could help us play games better. Maybe Watson might be next to give you a hand someday.