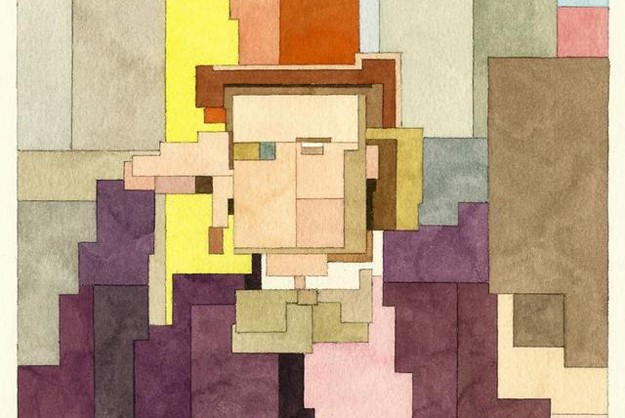 8-Bit artwork has had a resurgence in recent years, but this stunning collection of images from New York-based Adam Lister may be some of the best we’ve seen yet. His series of “8-Bit Watercolors” prove that the world of art, and the world of gaming have a lot more in common than you might think. The subjects of his latest work include modern favorites such as Wonder Woman, Breaking Bad, and Star Wars, along with classic such as Girl with a Pearl Earring and Mona Lisa.

All of Lister’s pieces start life as a recognizable image taken from popular culture, after which they simplified into the most basic of shapes and elements. He normally starts with a pencil drawing, blocking in a few of the bigger components. Then he transforms the initial sketch into a strictly angular and geometric description of the subject, using only vertical and horizontal lines. Using an 8-Bit inspired visual language, Lister translates the images from one style to another.

To ensure that his pictures don’t come across as lifeless, he uses the subtle qualities of watercolor paints on heavyweight cold press paper to create a contrast between the hard angles of the image, and the soft colors of his palette.

“I’ve always thought of that having a deep connection to Cubism and later on, color field painting,” Lister said. “Having grown up with Atari video games and the invention of Nintendo in the 1980′s, I always connected with the minimal, block-like depictions of movement, seen in the primitive graphics of these games. To me it defined a visual world of escape and a more basic existence.”

All of the paintings are available as limited-edition prints for just $40. 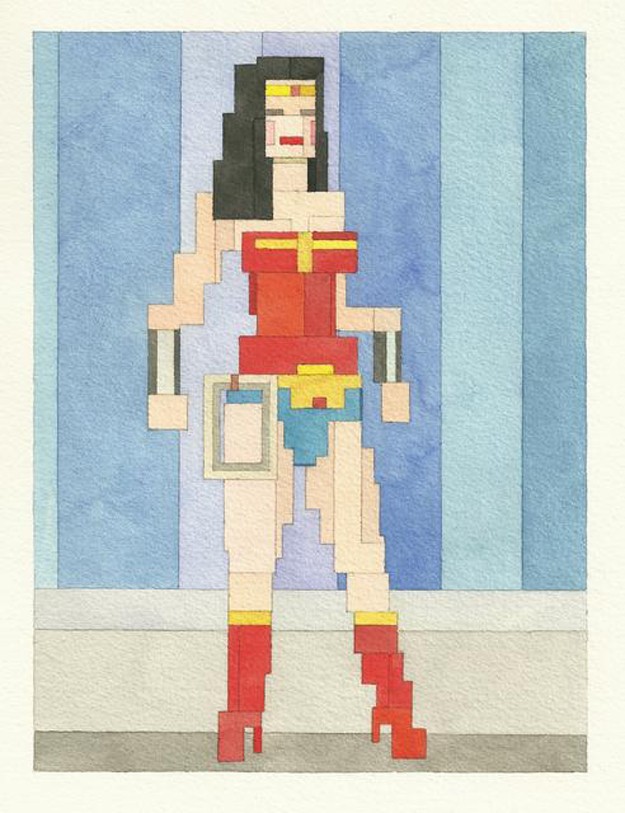 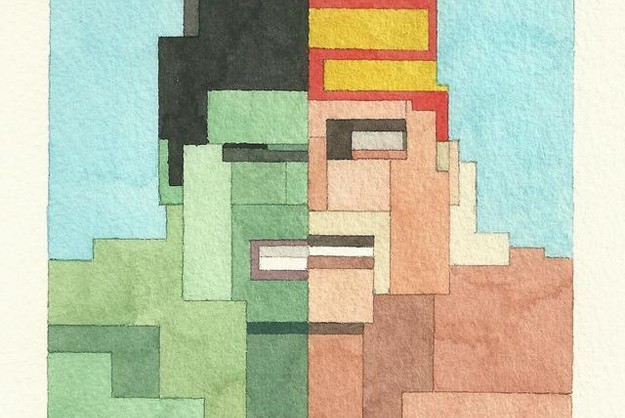 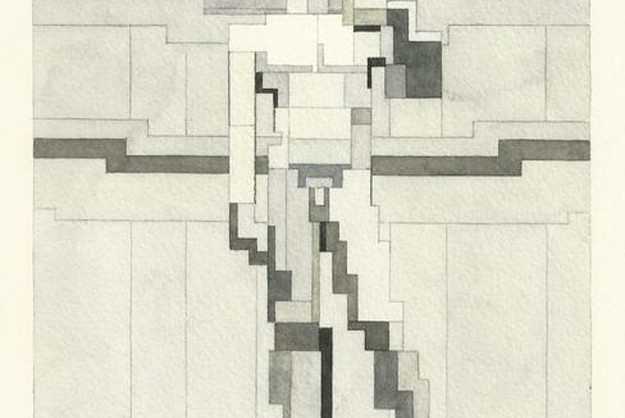 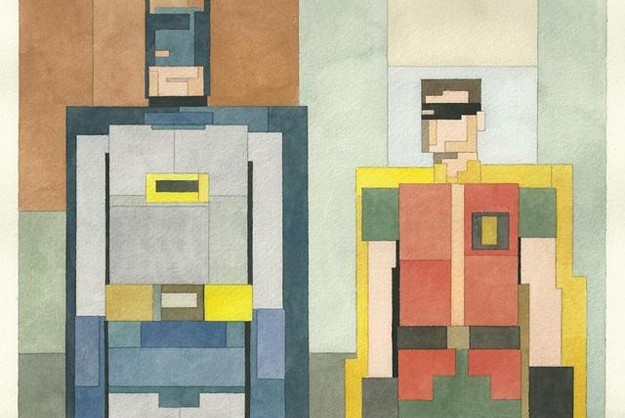 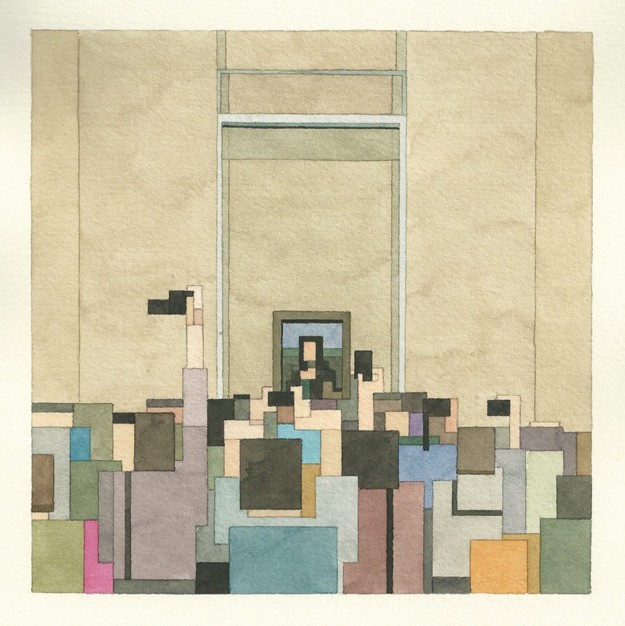 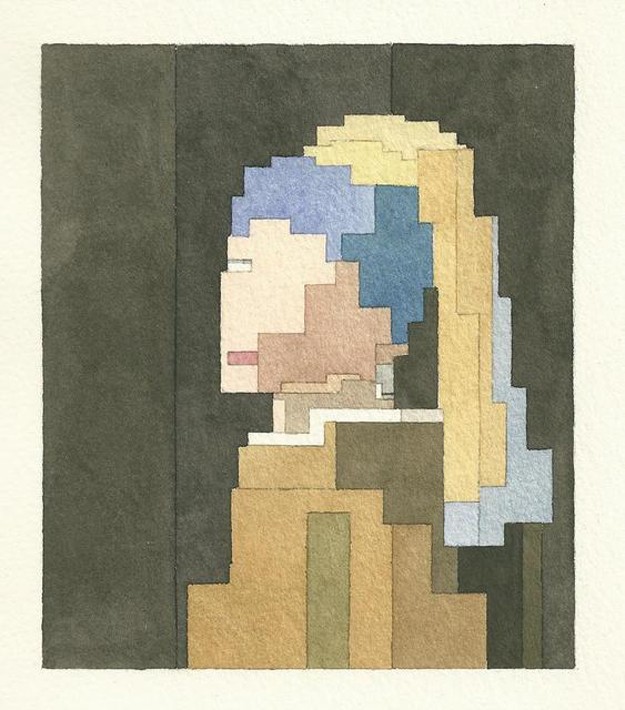