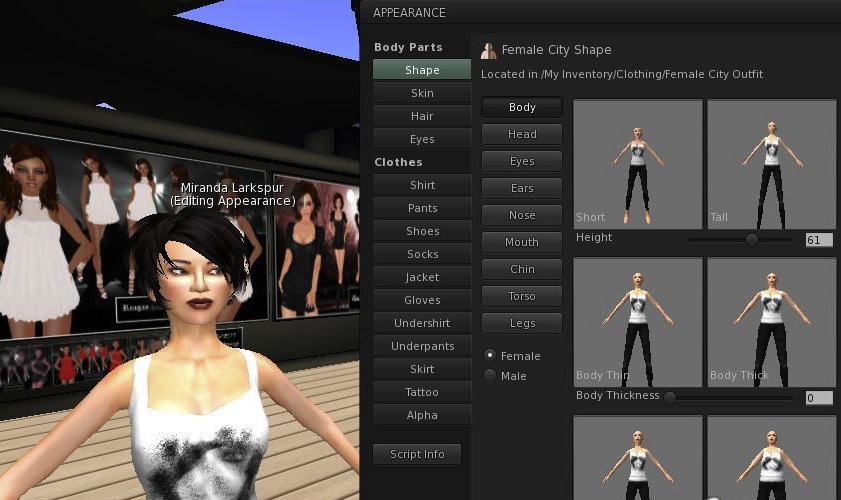 Wouldn’t it be great if we could import our genetic code into games and zap virtual clones of ourselves into software? Um … maybe, or probably not, considering the risks to privacy and security that would involve. But that’s not stopping a DNA testing firm that wants to use genetic testing to import your personal traits into a videogame.

DNA Diagnostics Center, Inc., out of Fairfield, Ohio, has filed a patent for technology that does just that. It’s called Helix Profile and not much is known about it, but the obvious use would be avatar creation. A game that knew your DNA would also know your genetic makeup, enabling you to create an accurate copy of your physique, including eye color, skin tone, hair, and height. This indeed sounds pretty cool, but seems to ignore that many players would rather play as someone other than themselves, like a blue-skinned ogre of the opposite sex.