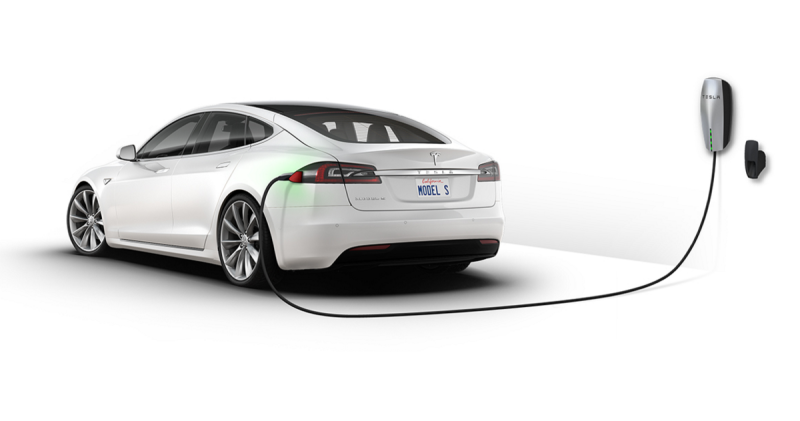 Who among us hasn’t looked at a car and thought, “What if this complicated mechanical device operated a little bit more like the bestselling game, Kim Kardashian: Hollywood (2014)?” A version of this thought may have passed through the minds of Elon Musk and the people of Tesla, who announced on Thursday that their Model S would be able to unlock five additional kilowatt-hours from its standard battery pack for $3,000. It’s like in-game purchases, but the game is your car.

This is not really a story about videogames getting there first. As with Ray J songs, that sort of parochialism is rarely helpful. Yet the history of in-game economies, where this model has been used for years, is still instructive; while many economic sectors are just starting to dabble in in-app purchases, this has been the dominant experience in gaming—and, more broadly, mobile devices—for years.

Tolerance for in-app purchases is highly variable. “Many developers,” The Wall Street Journal reported in 2013, “said they have found different price sensitivities for purchasers on the different app stores which has influenced how they price the apps for particular outlets.” Indeed, the ability to segment ad infitum is part of the appeal of in-app economies; the opening price is just a basic threshold. Moreover, while there are options for those seeking to avoid in-app purchases (low-end Androids, historically), the relative lack of competition for devices makes this a hard economy to opt-out of.

these economic shifts represent a transition away from ownership towards licensing

The key point of in-app economies is that you only own the minimum viable product and a right to unlock further potentialities. The full physical product is never really yours. Generously, this is the law of unintended consequences at work: reasonable intellectual property ideas come to lock you into a contract with a cellphone carrier or prevent you from repairing your car. Such generosity, however, may not be fully deserved. Culturally, these economic shifts represent a transition away from ownership towards licensing.

Ownership is, among other things, a form of protection. When you don’t own your car, for instance, creditors can install kill switches to ensure you pay up. Each of these devices allows a creditor to jump to the front of a line by locking you out. (Indeed, kill switches are quite effective in this regard.) Even if you’re fine with this specific use of technology, it opens the door to other forms of control. As Sarah Jeong notes in her excellent Atlantic series on the intersection of technology, security, and finance: “technologies encode control directly alongside surveillance: a creditor can control their property even without controlling the debtor’s behavior.” This may not sound a lot like Tesla batteries or in-app purchases, but a simple shift in economic models can have dramatic and under-analyzed effects. (As ever, there are many problems with capitalism but the answer is rarely more rapacious capitalism.)

If all of this sounds a little familiar, it’s because it’s also the basic story James Pinkstone told on Wednesday of Apple Music deleting all the audio files off his device. In the blog post, he noted that the experience had confirmed all of his worst fears:

“Information will be a utility rather than a possession. Even information that you yourself have created will require unending, recurring payments just to access.”

When giving the above warning, however, even in my most Orwellian paranoia I never could have dreamed that the content holders, like Apple, would also reach into your computer and take away what you already owned. If Taxi Driver is on Netflix, Netflix doesn’t come to your house and steal your Taxi Driver DVD. But that’s where we’re headed. When it comes to music, Apple is already there

Small devices got there first, but cars may well be next. On the bright side, driving and cheap iPhone racing games have never been more alike!