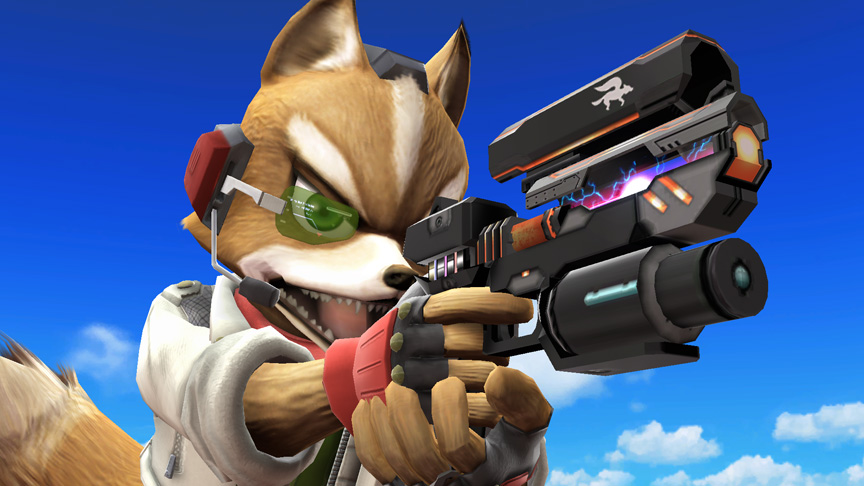 Yesterday Nintendo opened the floodgates on Smash Bros. news, going well beyond the typical stuff they’ve been spoon-feeding fanboys about Peach being a playable character or whatever. In particular, the “Smash run” mode, exclusively in the 3DS edition (which is coming in summer, the Wii U version doesn’t hit till end of year), looks like a hoot. Basically, you and three pals race through small platforming stages collecting power-ups.

This is important because, for a Smash game to really take hold, you need to have something to do besides death match Pikachu all the time. That is to say the best Smashes have the best side-modes. To my point: Classic Mode in Melee with those epic battles against the devilish white-gloved-hand was far more entertaining than it had any right to have been. The Subspace Emissary in Brawl, not so much. This, though, looks to rekindle that same I’d-rather-be-collecting-trophies magic.