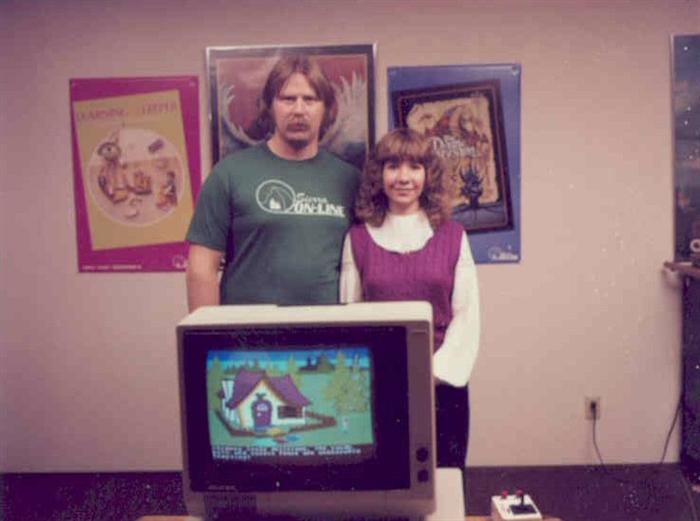 When discussing games history, the accomplishments of women are often overlooked. One museum is seeking to fix that by highlighting the work of major female developers.

“Women created this industry,” Alex Handy, founder and director of a California digital art museum, told me via email. “From the imagination and creativity of Roberta Williams, to the technical skill of Carol Shaw, to the leadership skills of Amy Henning, women are an integral part of the history of video games.”

Now, a new exhibit in Oakland, California, honors the legacy of Williams, Shaw, Henning and five other female developers. “Women in Game Development” opened April 12 at the Museum of Art and Digital Entertainment and is expected to run through the summer, said MADE founder Handy.

The museum hopes this new addition to its vast collection will shed some light onto the significant contributions that women have made.

“These ladies represent a broad cross section of the skills required to make games,” Handy said via email. The games in the exhibit, created as early as 1982, were chosen for their importance not only to women in development but to the history of games in general. These games are a microcosm of the industry since the early 80s: starting with King’s Quest I by Sierra and its founder Roberta Williams and ending with Portal in 2007. The work of these eight women shows how games transformed over a period of more than twenty years, and emphasizes the importance of women to that history. All of these games are iconic, and many of them defined their respective genres.

The world looks very different for a young woman interested in game development now than it did when honorees Shaw and Williams started their careers. In 2013, the Girl Scouts of America created a badge to encourage young girls to pursue careers in game development and other STEM sectors. Programs like ‘Girls Who Code’ offer education, mentorship and scholarships for young women hoping to break into the industry. The MADE hopes to show future developers, both male and female, the substantial accomplishments of women in the industry since its inception.

“Women are not some oddity in the videogame industry […] and we hope this exhibit helps to highlight that fact for the next generation of game developers,” Handy said.

The MADE was initially funded on Kickstarter. It provides education and events to the public as well as interactive exhibits of historically significant games. To learn more and please visit the museum’s website.