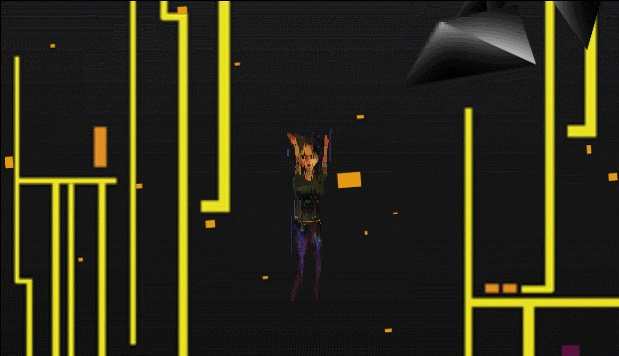 The cool thing about Troubadour is that it’s kind of a game, but kind of not a game. It occupies that weird nether-region between every other artistic medium and play. The story is about digital distraction in the modern age and the lack of human-to-human connections caused by all these screens, which is kind of a strange soapbox for a kinda-game where you interact with virtual people, but, of course, maybe that’s the whole point. The Kickstarter page calls it a graphic novel with point-and-click elements and experimental sound design, which may just sound like reading a comic while listening to synth-pop chiptunes. But it’s more about the type of discovery that exists in games and what that can bring to storytelling, according to the team. Sounds, in theory at least, a lot like Device 6, a similarly minded experiment that we liked a lot.