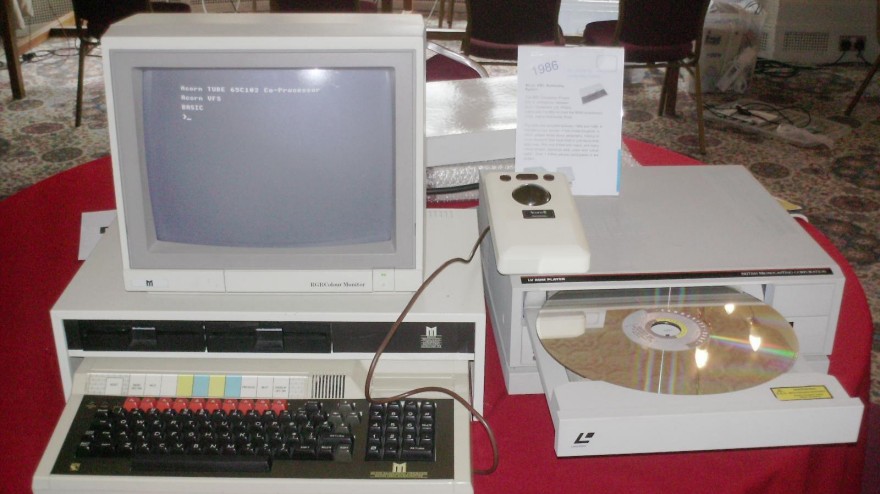 On everyone’s lips as the world returns to work after a busy holiday season is the topic of digital preservation! …Or at least it should be, if they want the historical record to include their Instagramming of recent Yuletide grotesqueries. One of the foremost institutions chronicling the vagaries of the web is the Internet Archive, a non-profit founded in ‘96 whose collection includes “…Billions of historical websites, millions of books, thousands of movies and years of music.” And most recently, software; the institution is experimenting with in-browser emulation and prototypical videogames were, of course, some of the first new additions to the electronic library.

Among the chosen are mostly-fully-playable versions of Boulder Dash, Bust-A-Move, and various Lemmings. There’s also a score of titles that appear to be very stereotypically ‘90s that I’m much too scared to try, like Total Carnage, ‘Nam: 1965-1975, and Tongue of the Fatman. And there’s that old standby, Marble Madness, which proves harder than a Souls game when using a laptop keyboard.

But you might be thinking, what are the Internet Archive’s plans for the future?! Well, rein it in because we aren’t done talking about Marble Madness yet. And now you might be thinking, but why are we still going to talk about Marble Madness?! Why indeed. The answer is simple: digital preservation is complex. How do we choose what to save? Should we save Mark Cerny’s commercially successful 1984 arcade action-puzzler or Some Bloke’s unknown 1992 sidescrolling ‘bot-dodger Elevators from Hell? The Internet Archive’s solution is to preserve both, but with the endless torrent of data that is born online each day, human curatorial choice will eventually be an impossibility, and limited devoted hardspace or cloud storage might even become an issue. However, choice and space are quandaries that curators of museums housing physical objects must confront. Digital preservation is fraught with problems an art-historian reconstructing an old vase would never have to face: for one, that old vase likely won’t be incompatible with current vases, nor will that vase contain dead links (though it could contain a few cricket carcasses).

These hitches haven’t deterred the Internet Archive or a whole host of others from undertaking massive digital preservation initiatives. And thankfully, pioneers in the field are developing both theoretical guides and digital frameworks specifically for preserving online elements, such as the SPOT Model for Risk Assessment and the now complete Keeping Emulation Environments Portable project (KEEP).

So, what are the Internet Archive’s plans for the future? Well, with enough bitcoin (in which they now accept donations) it’s nothing short of “universal access to all knowledge.” Thank goodness “all knowledge” includes this amazing video about the heroic qualities of Spider-Man, which accidentally highlights the potential hilarities of mistranslation.