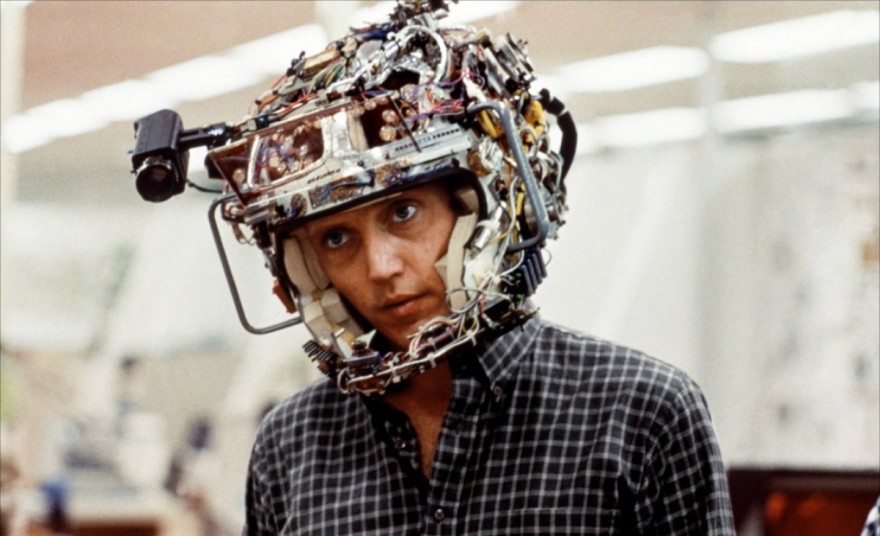 Though virtual reality has existed in some form since the 1960s, and in the realm of science fiction for much longer, 2016 promises to be a breakthrough year for the technology, with high-profile product launches and major releases in games and film. With that in mind we are thrilled to announce our new conference Versions, organized in partnership with NEW INC, the incubator program at The New Museum.

Versions aims to shift the conversation around VR from one focused on tools and gadgets to a dynamic interdisciplinary discussion that will examine how this technology is being shaped and defined through creative applications. Conversations will span VR’s proclaimed status as an “empathy machine” and how it’s being leveraged by journalists, filmmakers and the military; address urgent questions regarding emerging standards around ethics and practice; consider the technology’s relationship to the brain and its neurological and psychological effects; and uncover how practitioners are exploiting the format’s opportunities for embodiment and immersion.

Through conversations and skills-based learning opportunities, Versions aims to cut through the hype and critically examine the future that we are bringing to life via VR. It’s not about what the technology can do, it’s about what we do with it. We want to show how creative applications of new technologies allow us to surpass their out-of-the-box options, and why the future of this new technology will be equally invented by artists as well as engineers.

Keynoting the inaugural conference is legendary filmmaker Douglas Trumbull, who directed Brainstorm and supervised special effects for Blade Runner, 2001: A Space Odyssey, and countless other keystones of American cinema. The panels are comprised of experts from the diverse array of industries converging on this moment in VR, well-equipped and excited to discuss the issues facing this emerging medium.

You can learn more about Versions on our website, and apply to attend the conference and workshops, March 5-6, 2016 at The New Museum in Manhattan.