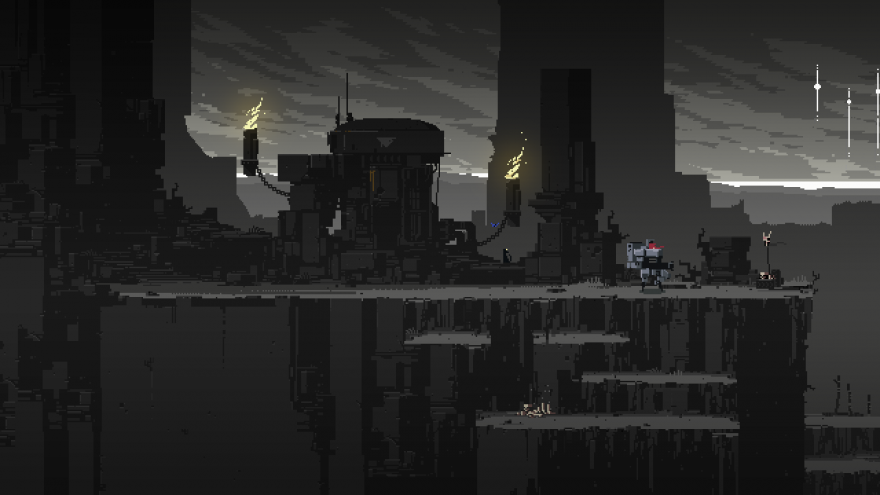 In the year 20XX, in a TIGSource devlog…

Irkalla. It’s a side-scrolling arcade shooter that has the pixel-y charm of Hyper Light Drifter (or your personal favorite upcoming GIF-machine), and all the bleak, gunmetal-grey mech-strewn wastelands you can ask for.

The devs even promise to keep their narrative ambitions in check and “just focus on a funny gameplay, heavy atmosphere and stylized pixel art.”

Two out of three so far. We jest, but obviously there’s nothing wrong with developers taking their time and making something personal and rad in the end. They have yet to venture into the cursed earth of Kickstarter, but if they go that route we may be talking Irkalla for real.

But, Irkalla, if you never make it…we’ll always have the GIFs.