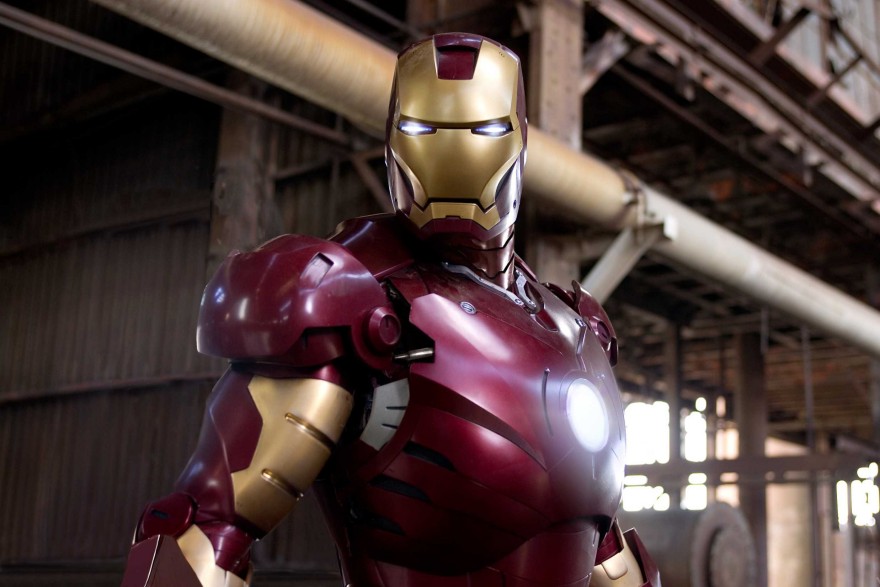 All space travel is fiction. Alright, it’s not fake in the “we didn’t go to the moon” sense of the term, but it necessarily involves the creation of tales to justify what remains a riotously expensive undertaking. “Major achievements in space contribute to the national prestige,” American Secretary of Defense Robert McNamara noted in 1961. “This is true even though the scientific, commercial or military value of the undertaking may … be marginal or economically unjustifiable.” In the years since the space race, this calculus is even more complicated. Much of what humans now do in space is quite tedious; waiting and experimenting with dirt is not the stuff thrillers are made of. Space may be the next frontier, but in grand narrative terms that is not always enough, which is why stories still need to be told.


What, then, are we to make of the news that Elon Musk’s Space X has hired costume designer Jose Fernandez of Tron: Legacy (2010) and assorted superhero movies fame to design their spacesuits? This is perhaps the least shocking surprise in recent memory: the studiously geeky billionaire hiring the man who designed Iron Man’s suit. At first glance, the whole thing calls for an eye-roll and a muttered “of course.”

It’s not like we weren’t warned. As Gizmodo points out, Musk has priorities in this regard. A year ago, in a Reddit AMA, the Space X supremo wrote:

Our spacesuit design is finally coming together and will also be unveiled later this year. We are putting a lot of effort into design esthetics [sic], not just utility. It needs to both look like a 21st century spacesuit and work well. Really difficult to achieve both.

We don’t yet know what Fernandez’s suits will look like, but there’s no reason to think of them as an outlier within Space X’s operations. This is, after all, an operation where promises of Mars Colonies exist alongside the more mundane (and important) work of launching satellites. As with McNamara 55 years ago, Space X is trying to figure out the balance between work that is impressive and work that has a clear upside. The private sector, however, has an advantage over NASA when it comes to playing the narrative appeal and design cards.


There is another historical precedent worth keeping in mind here, as recounted in Nicholas de Monchaux’s magisterial Spacesuit: Fashioning Apollo. In short, the original plans for NASA’s spacesuit, as developed by military contractors and other putative experts, were hard-surfaced creations that looked like evolved forms of diving suits. In hindsight, they looked like bloated versions of Iron Man’s suit. These hard suits were also highly impractical, making it impossible for astronauts to move around. The final, soft spacesuit was actually made by the undergarment manufacturer Playtex, because they were the rare company with enough experience to sew the suits to the requisite tolerances.

The story of the Playtex spacesuit can be seen as a good sign for Fernandez’s suit design. This is, after all, not an area historically dominated by military experts. Who is to say a costume designer, working in conjunction with engineers, might not do well? Yet the design of the Apollo spacesuit is also a reminder that the future rarely looks like we expect it to. Playtex’s suit did not necessarily embody sci-fi futurism, but it got the job done. Private space companies, including Space X and Richard Branson’s Virgin Galactic, have a major advantage when it comes to weaving futuristic narratives. When it comes to putting those ideas into practice, however, such futurism isn’t always the answer.