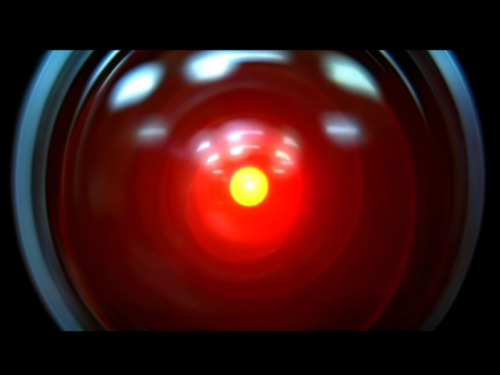 Remember that scene in 2001 where Dave and Frank discuss disconnecting HAL, but don’t realize that HAL can read lips? Well, we’re one step closer to that dystopian future: Eurogamer reports that a source has disclosed that the Kinect 2 will be sensitive enough to read lips.

Kinect 2 will come bundled with future Xbox consoles, we understand.

The intention is that Kinect 2 will offer improved motion sensing and voice recognition.

One development source told Eurogamer that Kinect 2 will be so powerful it will enable games to lip read, detect when players are angry, and determine in which direction they are facing.

Kinect 2 can track the pitch and volume of player voices and facial characteristics to measure different emotional states.

No word on whether the Kinect 2 will have an overwhelming urge to wipe out humanity, but after watching the seventh consecutive failed attempt at “California Gurls” in Just Dance 3, I wouldn’t blame it.