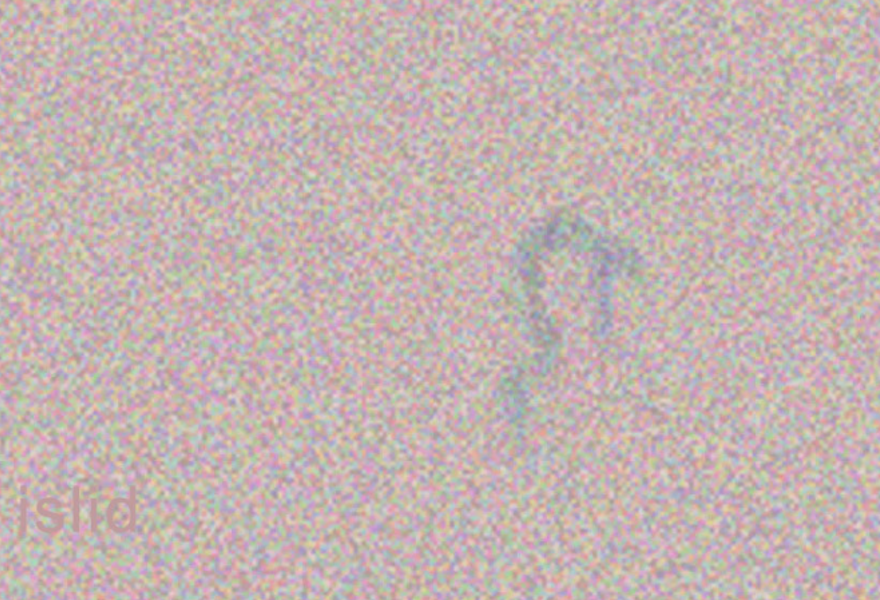 Unnatural shapes, swirling colors, inexplicable lights, droning music, and a world that is constantly changing in texture and size: welcome to the hypnagogic state.

You’ve been here before, probably. And, if I can let you in on a secret, I’m just about there right now. It may sound ridiculous, but everyone you have ever known has been there: even your grandmother, and hell, even your dog. That’s because, while it sounds like something your one uncle who’s really into the Grateful Dead might try to induce on the weekend for kicks, a hypnagogic state is actually just the feeling that takes over right before falling asleep. It’s also the feeling Aaron Oldenburg is trying to evoke in his latest game, Islid.

To a degree, Oldenburg has worked with these sensations before. They are key to the unsettling, Blair Witch-esque atmosphere found in his game 1000 Heads Among the Trees. But in Islid, they are at their most raw. There are no human shapes to be found, no recognizable landmarks to guide you, no voices to follow, and no narrative to discover. It is a pure, abstract experience, and if I had to compare it to any traditional horror scenario, I have to wonder if it’s similar to the feelings supposedly experienced during an alien abduction.

Which is fitting enough, really. Sleep is about the closest thing we have to entering another world, one that operates by an unfamiliar set of rules, and has even served as the basis for a number of scary stories itself. Take Wes Craven’s Nightmare on Elm Street (1985), or even the more modern internet urban legend of the Russian Sleep Experiment. It’s no wonder that making sleep out to be dangerous is such an effective scare tactic, of course. We all need to sleep at some point, and it is when we are at our most vulnerable. Throw in some stores of real-life sleep paralysis, and it’s not hard to have a niggling question in the back of your head as to what really happens when your head hits the pillow.

There’s no inherent reason Islid needs to be read as horror, of course. But in playing it alongside the Morton Feldman Quartet that Oldenburg recommends, and finding myself beset by the game’s many pursuing black blobs, I can’t help but feel more like I’m about to enter a nightmare than a pleasant night’s dreams. For someone more comfortable in this setting, however, the game could prove a meditative experience. It could be a way to become more familiar with something we’ve all experienced at one point or another, and to leave with a greater understanding, and maybe even appreciation for, that altered state of being.

But as for me, this is one I’d recommend playing with the lights on.

You can download Islid for free over on itch.io.