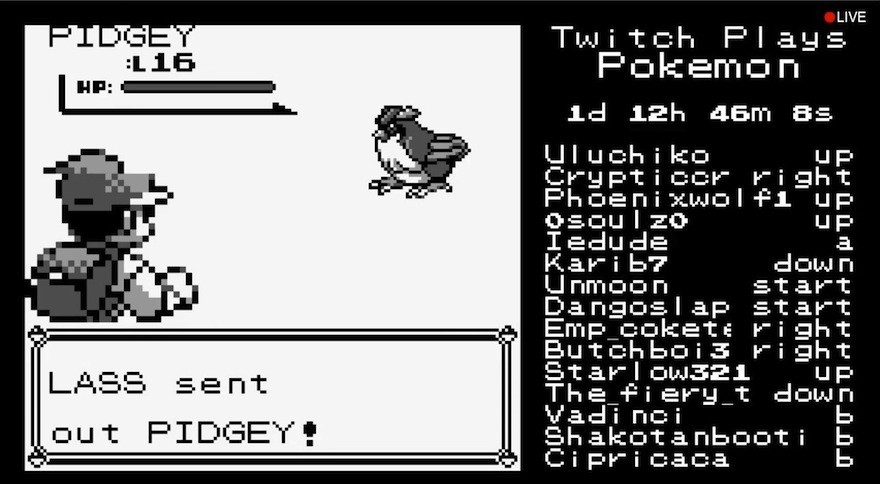 To me, hearing our founder Jamin Warren rhapsodize about expanding the cultural literacy of games is just another day at the office. But he also gets out and evangelizes games frequently, as he did in a talk at the recent PSFK Conference 2014. The subject was how games are becoming the world’s new research and development department, with devices like the Oculus Rift and social experiments like Twitch plays Pokemon leading the way.

The ironic thing is that while games are frontrunners in inspiring and developing future technologies that often change the broader world, the broader world doesn’t yet fully understand games culturally, in part because they’re a relatively young medium. “I don’t think we have a conception of what videogames as a culture looks like,” Warren says. But we’re making progress, as he explains in the video below.

Jamin is also the host at our Two5Six conference tomorrow. We hope to see you all there!