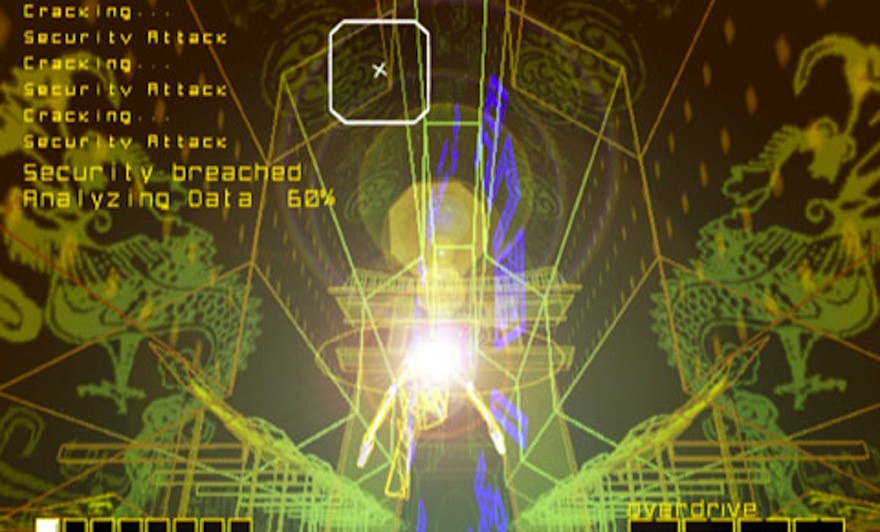 Tetsuya Mizuguchi, worshipped by some for creating the rave-y, transcendent, perception-melding Rez, has dropped some big hints about his next project in the latest issue of Edge. And it’s sounding surprisingly social. Consider the evidence:

One, his next game will continue the lineage of Rez and Lumines and Child Of Eden. So far, so great.

Two, he’s currently helping out with some Japanese social games, but he plans to get back to his own new game in 2014 or 2015.

Also, he says he’s looking at mobile games, and we’re of course down with that.

Many mobile games are not like console games, but that technology is very interesting. I want to think about the future from the point of view of what the future human wants.

And then he mentions that he’s not at all opposed to the free-to-play model.

You put all those together and an image forms in your head of a free-to-play, mobile game with social components that is connected in spirit to Rez, which sounds a little, uh, unexpected. But it potentially could be amazing, maybe?