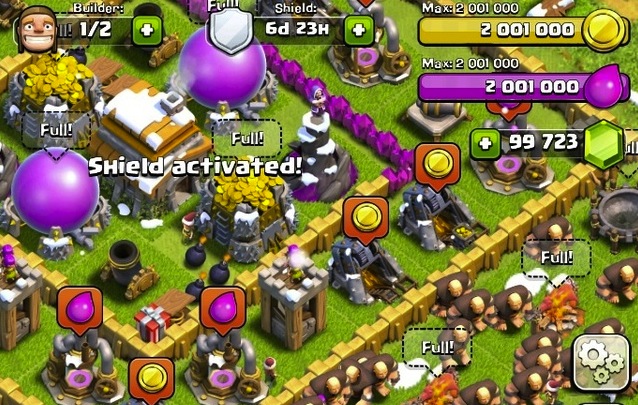 If you haven’t read this amazing and sad article in the New York Times about Jorge Yao, the former number one Clash of Clans player who’d spend the upwards of $250 a week on in-game gems, set aside ten minutes and dig in. If the internet has destroyed your attention span, here’s what appealed to Yao about the game:

Clash had the round-the-clock promise of camaraderie. It made Mr. Yao feel less isolated. The members of North 44 — an elite clan that one can join only by invitation — became a family to him. He will tell you even now that he loves them like brothers.

In order to maintain his rank and reputation, Yao played the game obsessively. Caution, the below description is extreme.

If he made a mistake against an opponent that cost him hard-won trophies, he’d respond by playing the game for 48 hours straight over the course of a weekend, fueled by self-loathing and Red Bull, until he won the trophies back.

To fully grasp the reason for his devotion, you have to understand the rules behind the game. When players quit playing Clash of Clans, this leaves their towns vulnerable to attacks from other players. In an effort to prevent that, Yao had multiple accounts.

At one point, he was bringing five iPads into the shower with him, each wrapped in a plastic bag, so that none of his accounts would go inactive.

This brings to mind Jon Blow’s oft-cited claim that social games are like drug dealers. That’s a whole other can of worms, but as cases like this show, games can have a powerful hold over us, and the consequences are something we should think about.