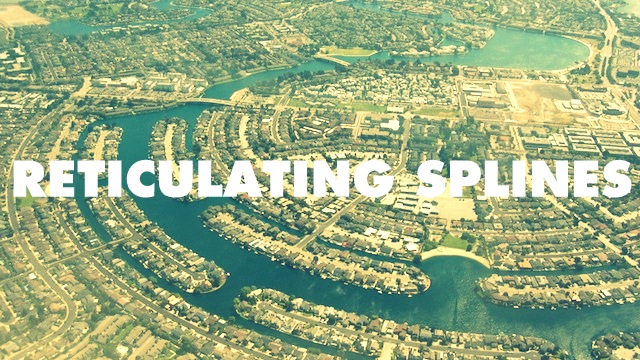 We just wrote about how SimCity, the world-famous simulation game that lets you manage a living breathing city, is an inspiration for a new era of interactive maps. Using notes from a knowledgable architect, Tested has broken down how the beta stacks up against the real-life process of planning and building a modern city. And guess what. It doesn’t seem to be very lifelike.

Where does the city sim differ from reality?

As in reality, when the player begin to build a city in SimCity, they start with a layout. The article scrutinizes three patterns that cities often utilize, the suburban grid (think of a grill), the decentralized sprawl (a circular pattern), and the cul-de-sac (dead ends that are ideal for pick-up games of hoops and turning your car around). The aim of each of these is to house residents comfortable while keeping traffic jams to a minimum.

While SimCity is by all accounts an excellent game, it doesn’t seem to be a very realistic sim. The author constantly found that the patterns in the game produced results that were counterfactual to their real-world counterparts. For example, city planners typically agree that the suburban grid is an effective way to maximize space, but the tester found that the multitude of roads occupied too much room.

the multiple times I tried using a straight rectangular grid layout in the beta, my city struggled to exceed 15,000 population in the hour played. I discovered that while the grid design lent itself to a high density of residential buildings per acre, it also had a high density of roads–which take up a fair amount of space. Yes, grids lend themselves to tons of intersections–minimizing traffic congestion–but it was probably more than the game needed for efficient traffic management.

On the other hand, the decentralized sprawl, which is widely criticized as an ineffective use of space and for causing urban sprawl, worked fairly well. The biggest shocker was that the lamentable inefficiency of cul-de-sac design turned out to be the best option of the three. (Ed. note -There is a phenomenal podcast on the horror of cul-de-sacs by 99% Invisible.)

Of course, this is a beta, which means the developers are tweaking the game’s performance based on what unfolds here. It remains to be seen if upholding the principles of city planning is a viable aim. It might very well be the case that the finer points of planning a city doesn’t make for a good time. However, I’m willing to bet ya that with a few tweaks SimCity could become the modern city planning tool of urbanites’ dreams.