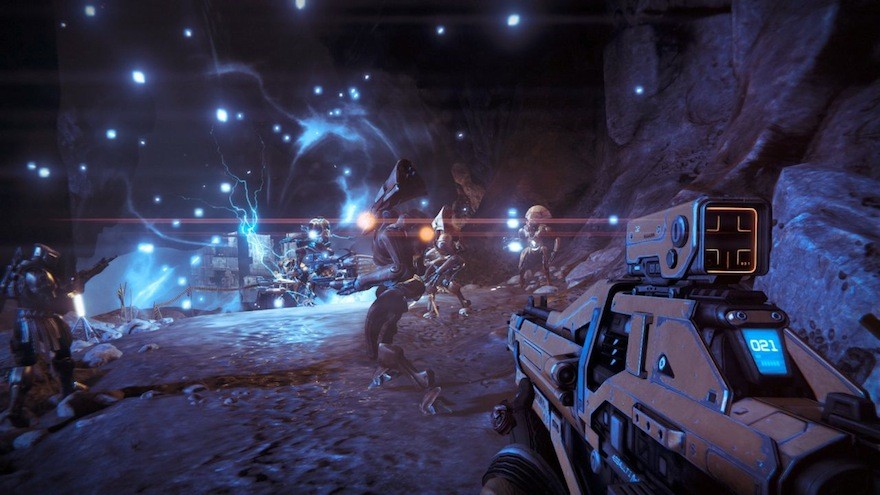 Destiny, Bungie’s upcoming MMO and first new intellectual property since Halo, looks outstanding. Glad we’re all in agreement about that. But from the sound of things, it isn’t abiding by the traditional ‘grind for months to max your character’ structure consistent across MMOs. In fact, The Guardian is reporting that you can reach your max stats in “only a few hours,” and game designer Tyson Green backs them up on that:

You level cap quickly, but once you’re there the game is more about equipping the gear that lets you go deeper into the game.

While this might draw the raised eyebrow of the MMO purist, it actually sounds like a pretty cool idea. This way everyone can quickly be on equal footing, and then begins the meta-game of collecting stuff that makes you a badass. It will be interesting to see if players will invest the massive amounts of time in this without the carrot dangling before them.