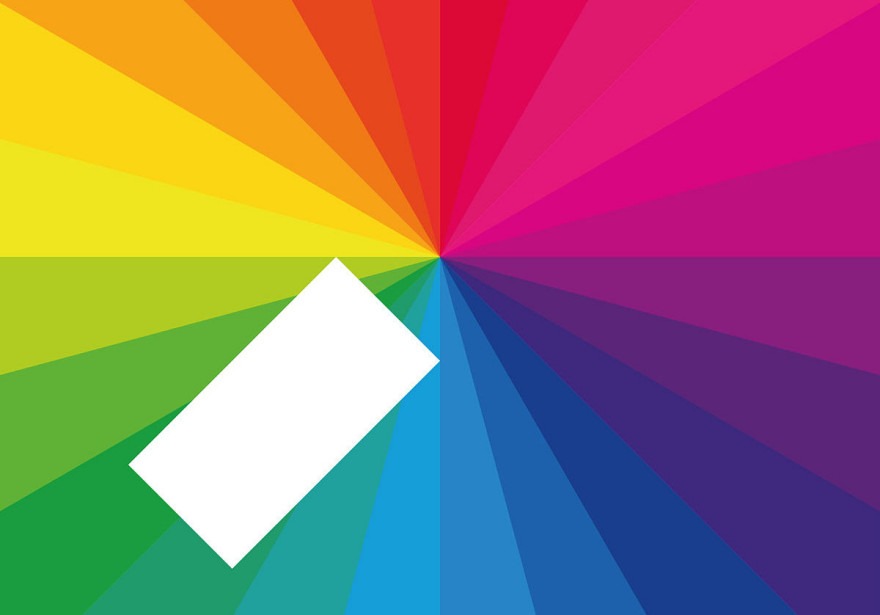 Feeling starved for layered electronic beats and primary-colored shapes? Well, you’re in luck. In Colour, the debut album by Jamie xx, is here to fill that rectangle-shaped void in your heart. Like the music of his other project, The xx, Jamie’s solo work is low-key and beautifully simple, but In Colour feels very much its own thing. Informed by the dance music traditions of UK DJs, Jamie xx takes beats that would feel at home in the 90s and re-skins them for 2015.

beats that would feel at home in the 90s

Since his solo work is based in a longstanding tradition of movement, it’s only natural that it would pair seamlessly with visual interpretations. The 11-track album features unique visuals for each song interacting with the kinetic music. Most of the graphics, like the spirit of Jamie xx’s music, hearken back to the ‘90s, the dancing polygons calling to mind the low-poly art movement.

Like the visual music app Patatap, In Colour celebrates the pleasure of clean beats and uncomplicated visuals. In the video for his single “Girl” each rectangle represents a different structural element of the track. One rectangle vibrates with the bass line while another mimics the hi-hat, each carefully designated to its own part. In “Sleep Sound,” a rectangle spins, slowly swelling and shrinking with the subdued beat. As the album cover suggests, In Colour and its visual element are entirely about color and shape. The accompanying videos break the tracks down to their base elements, exhibiting Smith’s balanced, minimalist music through graphics that are even more stripped-down.

Video and music are not unusual bedfellows, and Jamie xx’s project joins a recent surge of exploring music through visual art. In his most recent LP, “Legends,”  Patrick McDermott used gritty videogame spaces to meditate on his music. Likewise the interactive film Dilla Dimension celebrates the legacy of famed hip-hop producer J Dilla through cosmic donuts and clickable, spacey weirdness. In Colour joins a well-established group celebrating the creative power of music and experimental graphics.

You can purchase In Colour from June 1st through iTunes and Jamie xx’s label, Young Turks.