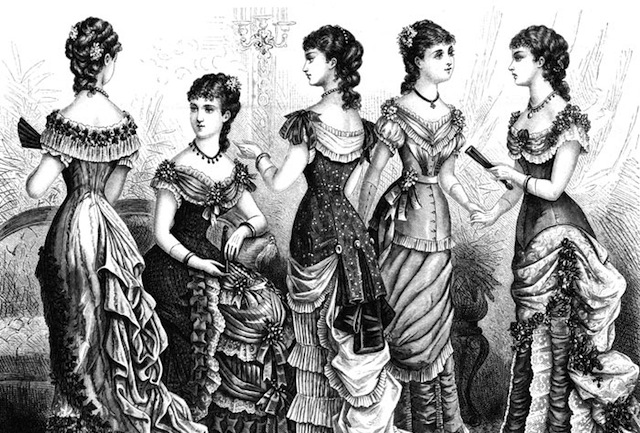 Our first thought when we heard there was a Jane Austen MMO on Kickstarter was that this has to be a joke. But when we saw that the project was successfully funded for over a hundred-thousand dollars, we realized it was for real. Ever, Jane: The Virtual World of Jane Austen exists currently as an early prototype, but will now be developed into a full-fledged game.

While it’s undeniably dandy to prance about a virtual cottage in a ruffled blouse or, for you fellas, a fancy cravat, we have to ask: can games add anything substantive to Jane Austen’s extended universe? The period piece is something we’ve seen a lot of with games lately, notable from the Assassin’s Creed franchise, which with the latest incarnation made the hop from colonial America to a Pirates of the Caribbean motif. However, aside from a few new tricks, the thrust of the game remains unchanged underneath.

Considering that Jane Austen wrote about betrayal, jilted love, and marrying for large sums of money—activities that aren’t traditionally games forte—it’s not immediately clear how an MMO would reveal her works in a new light, although the Kickstarter page offers some hints. The player can choose their character’s personality traits, opting for happiness over duty, or sense over sensibility, so to speak. Sleuthing, which is part of the “gossip” system, sounds promising. But embroidery and hunting are traditional fare. If Ever, Jane manages to shake the conventions of massive-multiplayer games and evade the weirdness of Second Life, we could be looking at one hell of a dating sim.