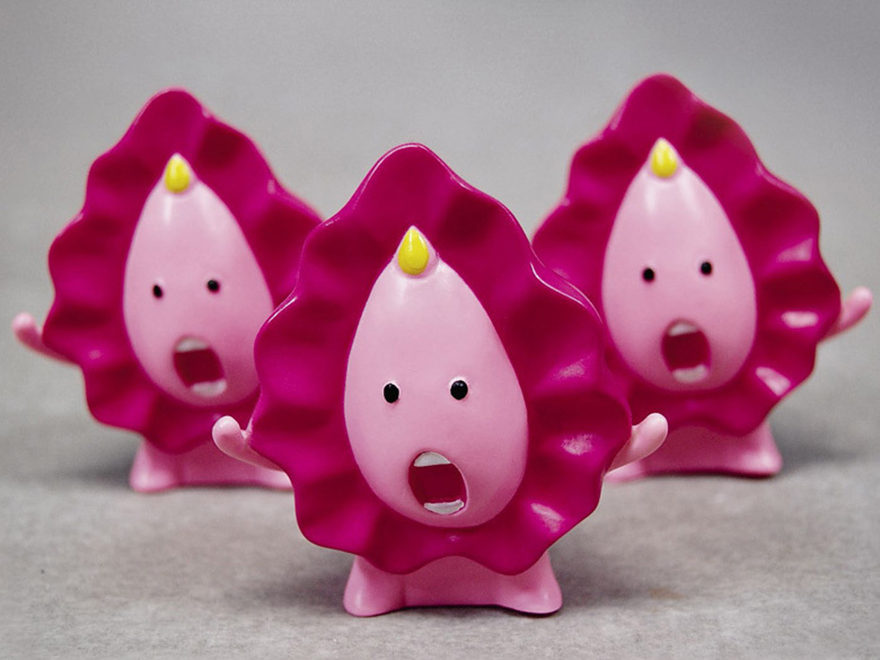 Megumi Igarashi (better known as Rokudenashiko or “Good-for-nothing-girl”) is a Japanese artist whose work, which revolves around female genitalia, has sparked legal action to be taken against her. According to Japan Times, Igarashi lost an obscenity case over distributing 3D data soon after getting acquitted over a different obscenity case. Igarashi was convicted of spreading data across the internet from October 2013 to March 2014 that would allow users to create an exact replica of her genitals. Because of strict censorship laws, the data was deemed too detailed, and the Tokyo District Court judged the 3D data “obscene.” 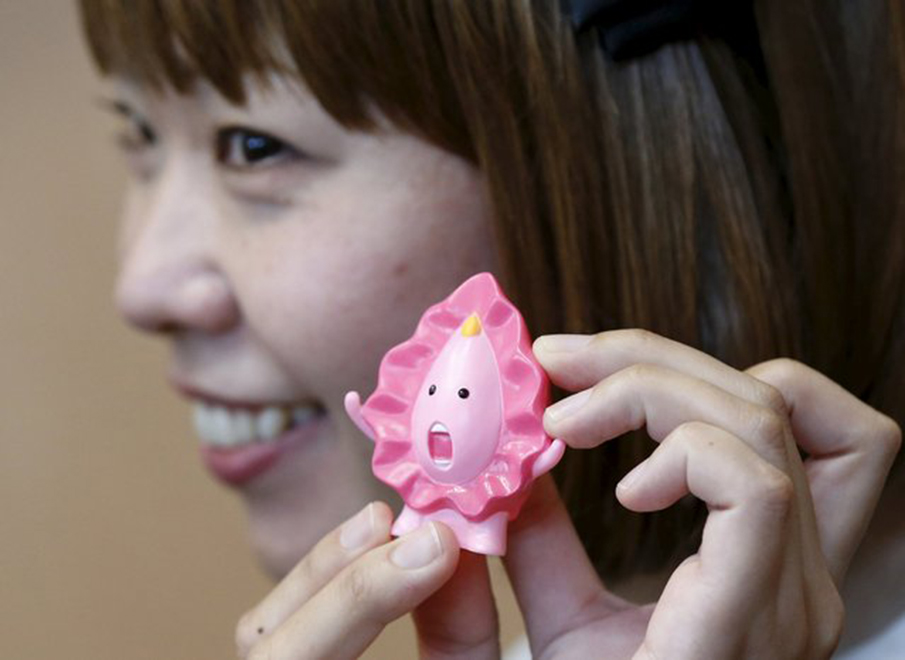 Even though Igarashi is an artist and a mangaka, her work was considered too “sexually titillating” in nature and had no artistic measure because of it. Article 175 of the Criminal Code of Japan Censorship in Japan states that individuals who sell or distribute obscene materials can be punished by fines or imprisonment. Pornography must be partially censored, although the amount of censorship of the penis can vary. Pornography can take various forms—there’s video, hentai manga, anime, magazines and, of course, the internet. But what counts as obscene material in Japan? As evident through Igarashi’s work, it’s the vagina. However, her pop-art replicas of the female anatomy are not considered lewd enough because they don’t “look like real female genitals.” That could explain why Japanese media depicting a stylized female form (vagina) goes unpunished.

But what counts as obscene material in Japan?

The court acquitted Igarashi of the separate charge of “displaying obscene materials publically” (she was exhibiting vagina-shaped plasterwork at a Tokyo sex shop in 2014) because the items were made with colored materials that didn’t resemble a real vagina. Caricature figures of vaginas and anime proportioned boobs from hentai may pass the strict censorship laws in Japan because they’re stylized, but that doesn’t address the real issue: women’s bodies are considered obscene. Real bodies are seen as offensive while cartoonish counterparts are not. What does that say about the value of Japanese women? Igarashi told reporters that she was happy that the recent ruling saw her work as art, as much as the public misunderstands her efforts. She says that her artwork is intended to challenge taboos in Japan where the vagina is considered indecent. She also plans on appealing to a higher court, maintaining her innocence as her work is not meant to cause sexual arousal.