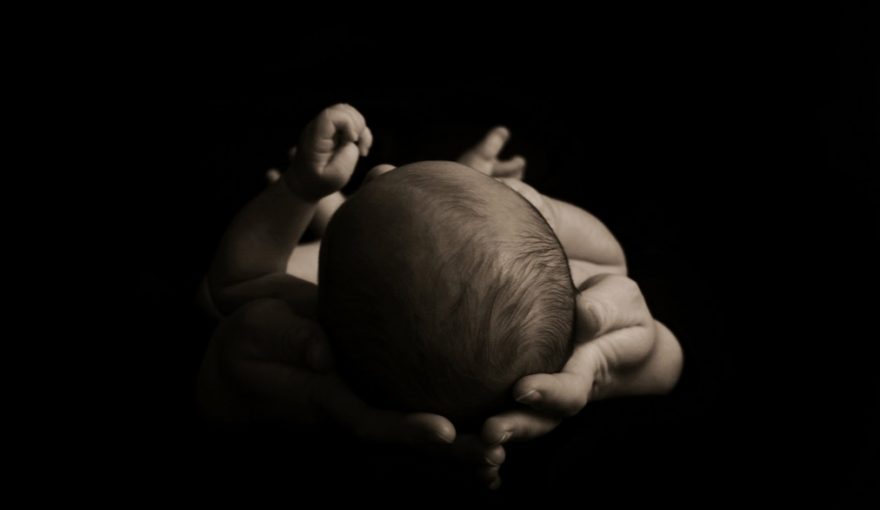 Jason Rohrer’s last game, the home defense MMO The Castle Doctrine (2014), revolved around protecting what’s yours: your family, your wealth accumulated through rounds of burglary, your carefully designed web of traps and defense. It was a ruthless world, a merciless place where your measure of success is how good you were at dismantling other’s work and stealing their goods.

So it seems ironic that his next game (working title One Life) starts you off as completely defenseless and reliant on the kindness of online strangers. Enter the world in Rohrer’s currently unnamed MMO, and you find yourself birthed to a random player in the world as a helpless baby that struggles to move and care for itself. You can’t even speak properly, as your text chat length is limited by age; a baby can only speak in single characters and an old man can relate entire sentences. A digital lifetime awaits you, if only your guardian raises you to the point of self-sufficiency. They can just as easily leave you abandoned in the world, slowly starving.

“When you’re born to them, you’re helpless. You can’t move very quickly. You can’t really gather your own food, you’re starving to death, and so on just like all the other players in the game, except you’re at a big disadvantage because you’re a newborn baby. Your survival depends on this human player you were born to deciding to not walk away from you,” Rohrer explained in an episode of the podcast Checkpoints. He goes on to state the intriguing relationship between veteran player and newborn, as any player already surviving only made it to that point due to the help of another. Will you return the favor when the responsibility falls on you?

But survive past those early moments, and you have an hour-long lifetime in this sprawling open world with the usual survival elements of crafting, building, and gathering resources. Perhaps you venture out and explore, or construct a home, or begin amassing a great legacy, each minute essentially a passing year. Die of old age, and the cycle begins anew, as you’re once again born to a random player. This generational cycle paves the way for a variety of fascinating possibilities. Your rebirth could find you dropped into a life of luxury to a wealthy player, or as the child of an enslaved player, or to a kind player who has started a orphanage to care for abandoned infants.

A digital lifetime awaits you, if only your guardian raises you

In the hours or days between dying and logging back on, entire lifetimes and eras of players will have gone by, the persistent world would have progressed and expanded. Rohrer describes this cumulative technological growth: “In the beginning, the world has no technology in it. It’s just natural resources and wilderness … If you join the game right at the beginning, everyone’s basically Stone Age, and if you come back the next day or two days later, many generations have lived in the world, and worked, and have built up houses, and have built up capital and resources. Somebody’s built a grain mill, somebody’s got an oven … and you come into the world and there’s some civilization.”

One can only imagine what the kind of world players will be born into a week, a month, a year later at that accelerated rate. A resource-stripped wasteland? A dystopian infrastructure that corrals all new infants to be raised as slaves? An infant-raising utopia?

Jason Rohrer’s upcoming survival MMO doesn’t have release date yet, so you can keep an eye on his site and Twitter page.