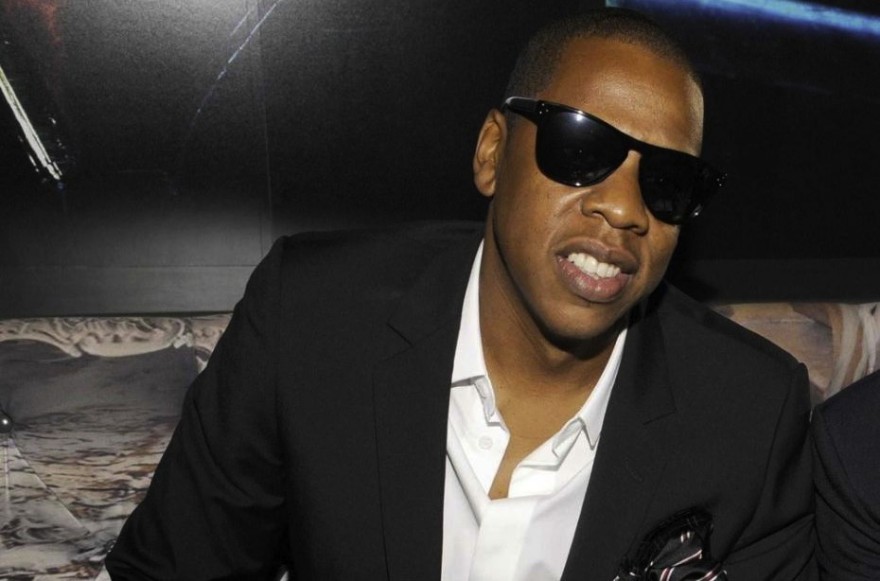 That is according to an AMA with Dean Hall, creator of the ruthless survival zombie game DayZ, who said the team had been contacted about the name-change by the lawyers of Jay-Z, arguably the biggest figure in pop music so far in this young century, who’s worth something like $500 million and who is married to Beyonce. Can we make a rule? If you’re married to Beyonce, you’re not allowed to sue anybody.

Jay Z’s lawyers tried to get us to stop using DayZ and change it to ZDay, actually. We declined. But it did make me laugh.

And for good reason. ZDay just doesn’t ring like DayZ, or for that matter Jay-Z. While I’ll give him they rhyme, there’s no possible way anyone would mix up a zombie game with a rapper who wears straight brimmed hats and used to be part-owner of the Nets.

This is just another example of litigators gone wild, and unfortunately, this litigation culture is endemic to games, with game studios sending a cease-and-desist to any studio that comes even remotely close to infringing on their intellectual property. We’ve seen it this week as Candy Crush Saga has become the enemy of the Internet for bringing down the hammer on The Banner Saga for using the word “Saga,” and before that trademarking the word “Candy,” and before that for making casual mobile games. If this keeps up eventually developers will have to start calling their games number strings and random letters.