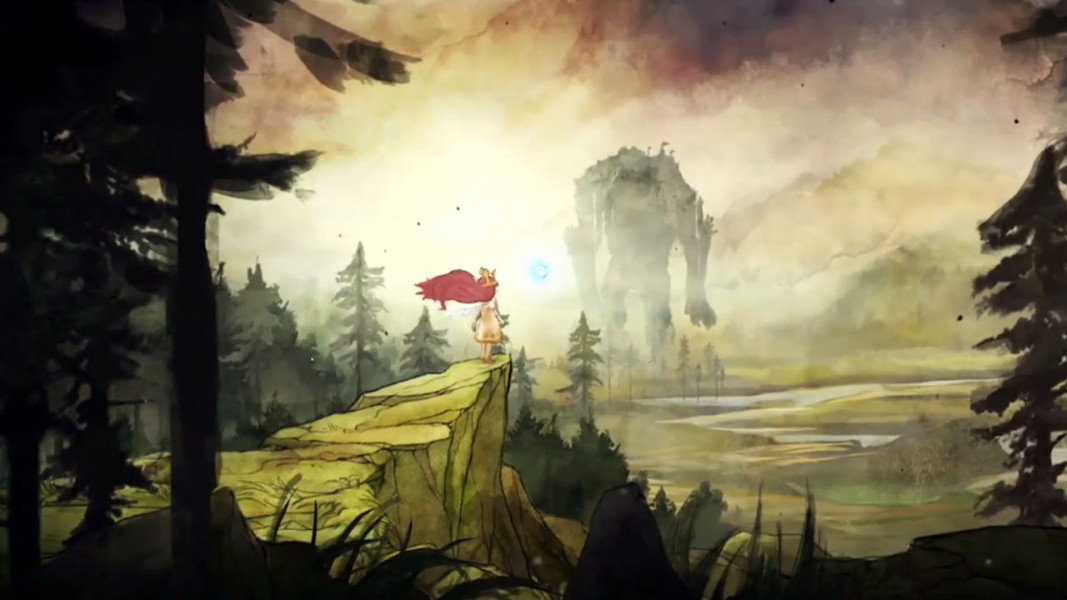 Games, we know, uphold a tendentious relationship between mechanic and story. Sometimes, like in Halo or Mario Party, the story is window-dressing for a space where you mainly play and shoot things. Other times, like in Gone Home or Nancy Drew: Secrets Can Kill, it’s unclear how your adventure is all that different from a book.

Occasionally we come across games that strive to walk the line perfectly. The Assassin’s Creed games, flaws and all, might be one of the best. To have played the game means both to have scaled the walls of the Duomo and to have lived through a piece of Italian history. They don’t prize mechanic over story or vice versa.

But, according to the man who was behind the story in both Assassin’s Creed II and Assassin’s Creed: Brotherhood, I’ve already got this problem backwards. For Jeffrey Yohalem, writer for Ubisoft’s studios in Montréal, this self-imposed gap of writing and game misses the heart of game design—which is making a story. “I think that story is something that is very distinct form of writing,” he says. “Writing is just one element that makes up a story, along with the music, the gameplay, the art direction, all of it. They’re ingredients.” 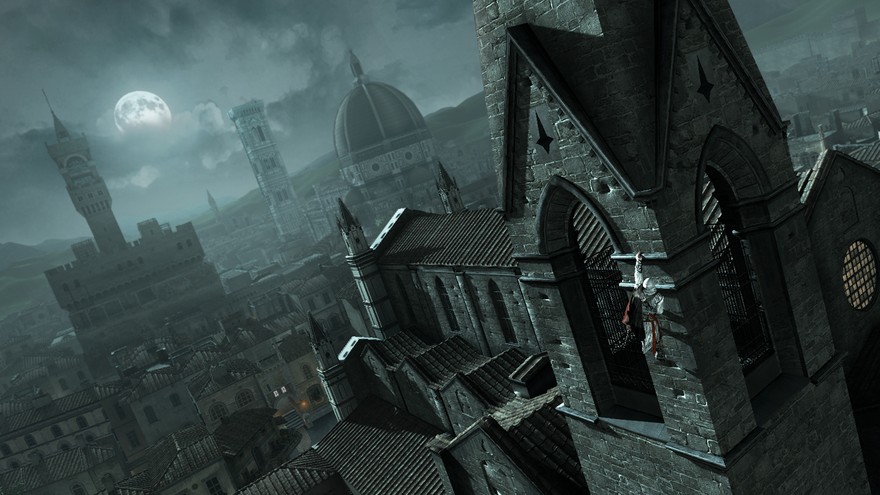 This approach to unified writing, gameplay, and art is everywhere in Yohalem’s newest project, Child of Light. Child of Light‘s got the style, art design, and staff size of what we’d normally call an indie game, but it’s the creation of Montréal’s titanic Ubisoft. It’s brought together the minds of a great studio, but it relishes what’s good about a smaller team. “The plus sides of the smaller approach are that we get to make the thing exactly as we envisioned it,” he said. “At its peak, there were thirty-five people working on Child of Light. Everyone knew what we intended to do with the game, and everyone had a say in what was being done.”

This meant a more complex set of influences could be synthesized. Yohalem cited everything from His Dark Materials, Edmund Dulac, and Gustave Doré as influences on Child of Light‘s concept art. As he put it, “You see the hand of the artist in the game. This game is a made-to-order creation, and it’s not just machine-made.” Similarly, Child of Light‘s text is all written in verse—four-line stanzas, where the second line rhymes with the fourth, as seen in ballads like The Rime of the Ancient Mariner.

The eerie backdrop of 1895 Austria helps. “The setting was great, because it allowed me to make someone who speaks with Jane Austen’s English, which is great for rhymes,” he said. It may run the risk of being cheesy, but Child of Light‘s designers knew that they were taking a few risks. For starters, director Patrick Plourde first imagined the game with a JRPG ruleset—explore a bit, delve into a brief battle, go back to exploring. The art, moreover, wants to get back to child-like, fantastical worlds found in Final Fantasy and the Tales series. Against grittier blockbusters, like Yohalem’s own Far Cry 3, Child of Light is a pretty bold departure.

That seems to be the point. Yohalem had a lot to say against overtly ironic, “crossed-arms, I’m cooler than you” geek humor. “We’re returning to something that’s sincere, that’s not trying to poke fun at itself or the games industry. We can tell a story that’s just good. We’re really not kidding—this is our heart.” 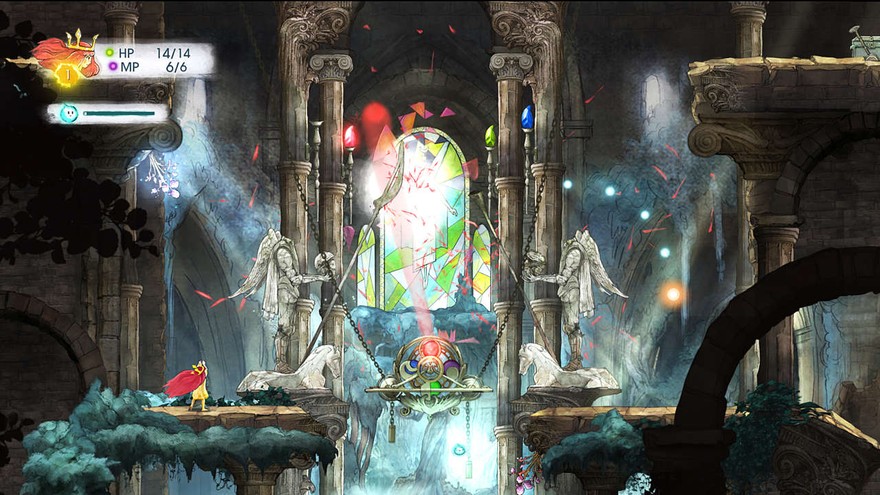 For this heartfelt game to work, there can’t just be poetic writing and immaculately rendered concept art. As a particular kind of design and structure, the game has to mirror these themes, according to Yohalem. “If you look at what makes up a story, you see that it’s really the same as gameplay. Gameplay is conflict, resolution, bigger conflict, bigger resolution, harder jumps, harder bosses. The same is true of a story arc, one-to-one. And if you treat it that way, where narrative is an abstraction that rides through the entirety of a ‘game,’ where the music gets more brutal as the enemies get tougher, where the obstacles are interesting and react to their environment, then you’re going to make a great game and a great story.”

In other words, the story was designed to serve every interest of the “game”—experience of battling, roaming, and collecting objects in a virtual world. “The game is the center of the writing,” he said. “The writing isn’t just there to make scenes. It’s all about adding and trying new stuff. There’s a percentage of it that doesn’t work. But that’s how you experiment,” Yohalem says. “That’s how you get better as a medium.”