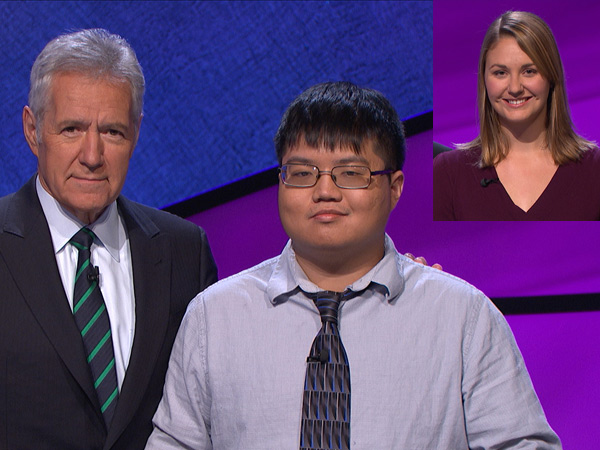 Arthur Chu has caused a stir in front of a live studio audience by taking an unorthodox approach to Jeopardy and continuing to win. Normally, contestants play the game the same way: start with an easy question for $100, then work their way down the board to pricier trivia. Chu’s strategy has veteran fans shook up because he plays only for the Daily Doubles, which are more likely to be found at the bottom of the board. This results in a haphazard order of questions and answers that leaves the tiles in disarray.

What Chu’s essentially doing is playing Jeopardy like a strategy game. This is something that just doesn’t happen in the world of broadcast game show, which normally come down to the knowledge of the contestant and the luck of the draw. By gaming the system with statistical crunching, he is breaking an unspoken principle of fairness that exists on this kind of contest. And it’s pretty awesome. Read more about his cunning here.