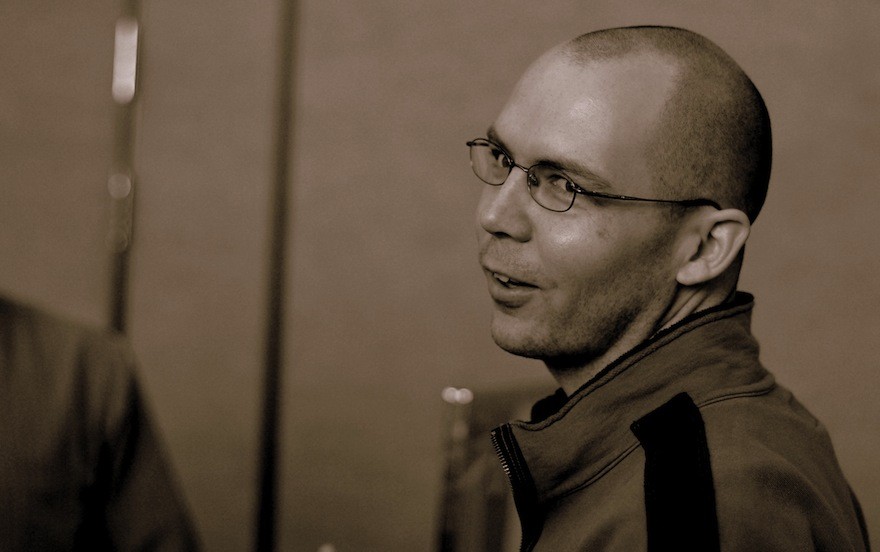 File this one under the continued diaspora of the indie games scene. Jonathan Blow—star of Indie Game: The Movie and creator of Braid, the standout existential platformer that in many ways exemplifies your stereotypical indie title—says he’s not a part of this whole indie game scene thing.

Interviewing with Gamasutra about his upcoming The Witness, the ever-prickly Blow said:

I’m not really in the “independent gaming scene.” I think a lot of indie developers don’t like me anyway, because I’m very critical…. People probably perceive it in a negative way, but I honestly say what I think about games, and I honestly say if I think something is good or not, and why.

But Blow seems to foster a similar animosity for big corporate game studios.

I don’t want a giant game company. When companies grow big fast, you get a lot of mediocrity and badness. My model is to keep the team very small, and just do a lot.

So where does that leave one of the preeminent “indie” game makers of our time? Well, in the same place as a lot of other preeminent “indie” game makers. Previously, Michael Brough and Lucas Pope have expressed similar anti-indie sentiments. And as we pointed out in a recent PBS Game/Show episode, indie games encompass such a broad range of games and people and mega-corporations that it’s impossible for there to be a common thread.