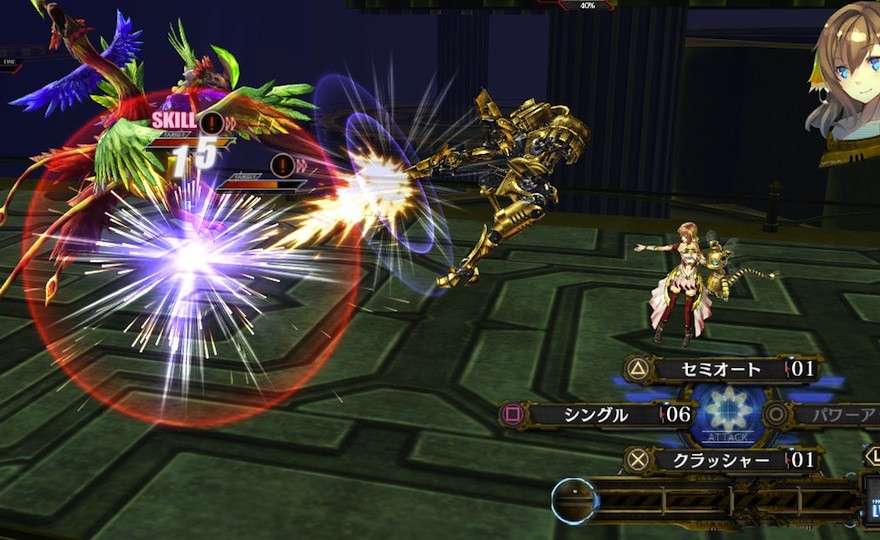 True to the spirit of the buggy JRPGs of ‘ol, where stumbling on a glitch could wreck your save file and obliterate 40 hours of effort, the JRPG Ar noSurge was planned to have an especially devious enemy that munched on and deleted your save file.

This is coming from an interview with its dev in Famitsu, which says the developer Gust pulled the feature at the last minute because it would seriously upset fans. I’m going to chalk this one up as part of the continuing Dark Souls-ification of games, which brought into the mainstream the idea that games can do mean things like hold your currency hostage and allow you to forever waste precious inventory. I could totally see Souls creator Hidetaka Miyazaki putting in his next game a foe that devoured your save.