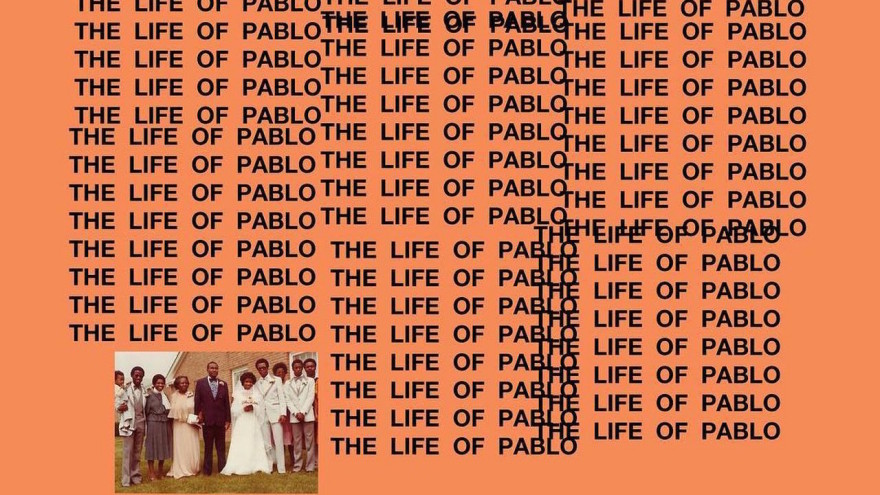 “Ima fix wolves,” tweeted Kanye West some four weeks ago in reference to a track that he was seemingly unsatisfied with from his most recent album, The Life of Pablo. Last week, in the second update Kanye made to The Life of Pablo (streaming exclusively on Tidal), he finally subbed in a new version of “Wolves,” now featuring more pronounced contributions from Sia and Vic Mensa. And this may not be the last update we see for The Life of Pablo either. Kanye has stated that he sees the album as “living breathing changing creative expression #contemporaryart,” implying that it may never technically be done, or to declare it so would be to kill it. While these kinds of distribution subversions, particularly on the Kanye West celebrity scale, are unprecedented in the music industry, they’ve become quite familiar tactics for videogames—tactics that have pushed players to make long-term commitments for seemingly innocuous purchases.

When it comes to never-finished creative expression, the Early Access program on Steam, the digital game marketplace, has plenty of famous (and some infamous) stories to tell. The basic principle of the Early Access label is that a consumer can purchase incomplete but playable games that will someday reach “done” status and enter the storefront proper. However, the wildly popular zombie survival game DayZ (2013) has been available in Early Access for over two years and its description still pleads with potential players to, “NOT PURCHASE IT UNLESS YOU…ARE PREPARED TO DEAL WITH SERIOUS ISSUES AND POSSIBLE INTERRUPTIONS.” DayZ will probably never be “fixed” or “done” and will stay in Early Access for as long as the program exists. Kanye’s The Life of Pablo may be charting a similar path as DayZ in this regard, and whether he’s up-front with the amoebic nature of the project or not, fans should no longer depend on any single statement (musical or otherwise) from Kanye to remain unchanged forever.

And Kanye’s decision to make The Life of Pablo available only through the streaming service Tidal, of which he is a corporate stakeholder, only adds increased complexity to the matter. While normally one would have to pay $10/month for basic Tidal access, you can instead sign up for a free trial. The rub is that, for The Life of Pablo listeners on release day, the free trial was set to expire just before Kanye’s most recent, “Wolves”-fixing update. Now it’s true that after a bit of outcry, Tidal extended that free trial by another 30 days, but that generosity can’t continue in perpetuity, especially given that Kanye West’s music is the reason Tidal saw itself on top of iOS’s App Store downloads upon The Life of Pablo’s release.

A similar platform-exclusivity marketing strategy (though with far less hand-wringing and Twitter drama) was rolled out for car soccer game Rocket League when it originally launched as a free download for paying PlayStation Plus subscribers last year. The game was, and continues to be, a smash hit with over 12 million unique players to date across three different platforms. However, there’s no doubt that the bundled PlayStation Plus deal helped get the game into the hands of hundreds of thousands of players that may not have touched it otherwise. And just as listeners would lose access to The Life of Pablo if their Tidal membership expired, so too would anyone who downloaded Rocket League for free lose access to the game if they let their monthly PlayStation Plus subscription lapse. Now if only Rocket League developer Psyonix also had an ownership stake in Sony Interactive…

I’m not saying there’s any inherent moral dubiousness in Kanye West wanting his music to live and evolve over time. But perhaps Kanye should look at some of the mistakes that have been made in the videogame space with distribution strategies similar to his own (no one wants another non-refundable creator walkout situation a la The Stomping Land), and learn from them. For starters, maybe Kanye’s next album shouldn’t be named after an old videogame console like the rumored TurboGrafx 16, but rather something more evocative of the contemporary form the album is likely to take. I humbly suggest “The Life of Patch Notes.”