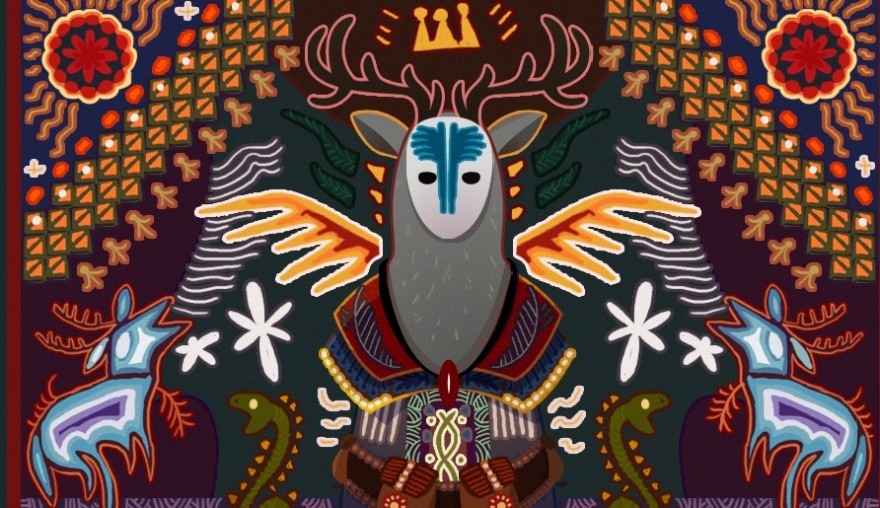 Despite the native Mexican Huichol culture still basking in its age-old traditions, its community seems to understand how to balance the necessary evils of modern society a whole lot better than the rest of us. To preserve their heritage and community, decades ago, the Huichol people started selling modified variations of their religious art commercially. By combining commercial materials like colorful beads and yarn with their time-honored skills, the Huichol people create beautiful pieces of folk art that tourists eat up to this day. 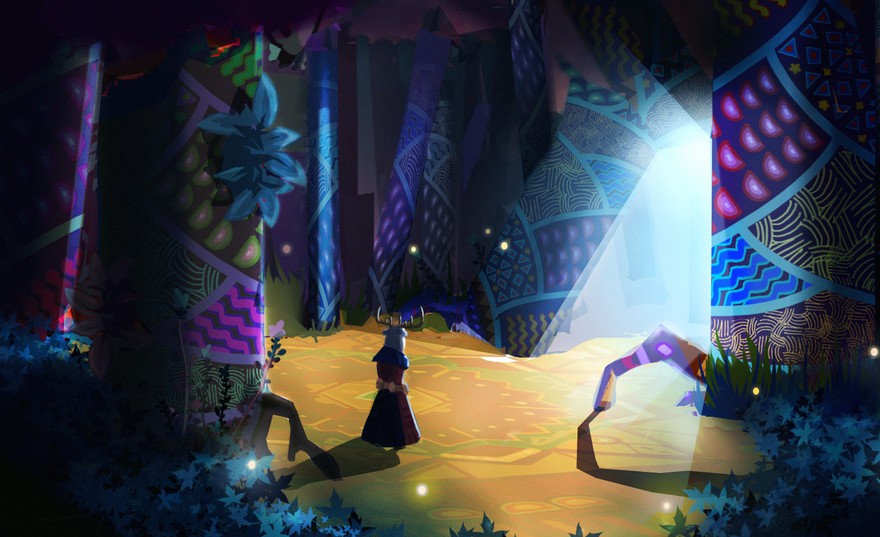 With this one adaptation, the Huichol people not only gained more economic sufficiency, but also ensured the continued relevance and importance of their culture as a symbol for native Mexican heritage. Aside from jewelry, masks, and yarn paintings, their folk art has even evolved to incorporate t-shirts, boxed note cards, framed art, and downloadable animation. I guess you don’t survive a millennia of adversity without gaining savvy. And although the Huichol culture still faces many other threats (like territorial encroachment and sickness from modern pesticides), their art continues to influence the far reaches of the globe.

translate the spiritual concepts of the religious ceremonies

Kawiteros is an upcoming 2016 release bringing Huichol art to an exploratory puzzle game. Focusing on the initiation ritual of a young Huichol shaman (otherwise known as mara’akame in the Huichol), the game’s creators hope to translate the spiritual concepts of the religious ceremonies into its mechanics. Although Kawiteros began as a game jam entry, that was a year ago, and not much is known about its current state apart from it gaining a publisher in Neko Entertainment. The original game revolved around a linking mechanic, which allowed the player to solve puzzles by connecting disparate objects. On their devlog, the team says that “this spiritual connection a being can create with the nature surrounding it is [still] at the heart of Kawiteros.” 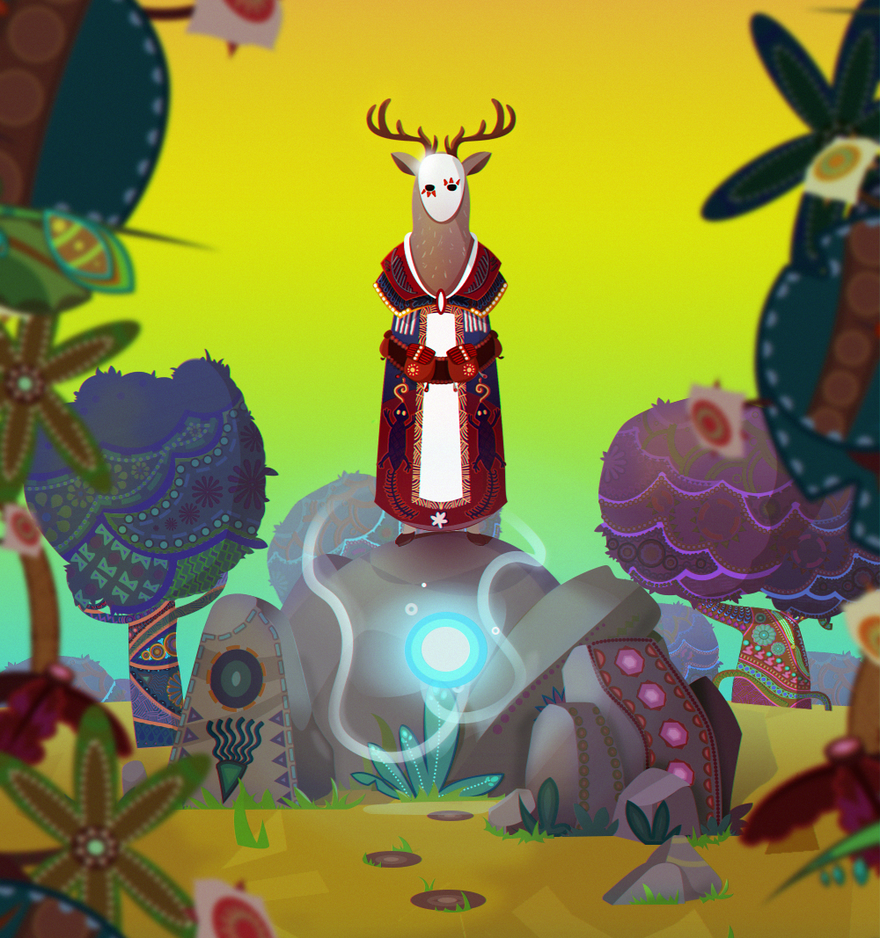 Peyote is often a key feature of Huichol shamanistic rituals, so I expect Kawiteros will have some kind of dreamlike wandering. Often, the shaman translates the visions gained from that sacred, hallucinogenic cactus into songs and artwork that can be shared with the rest of the community. Perhaps Huichol art will influence more than just aesthetic in Kawiteros, and the game will incorporate the actual creation of their iconic yarn paintings and bead masks.

You can keep up with Kawiteros progress through the website and Twitter. Also be sure to check out The Huichol Center for Cultural Survival (where a lot of the information for this article was found) to understand more about the preservation and evolution of this community.