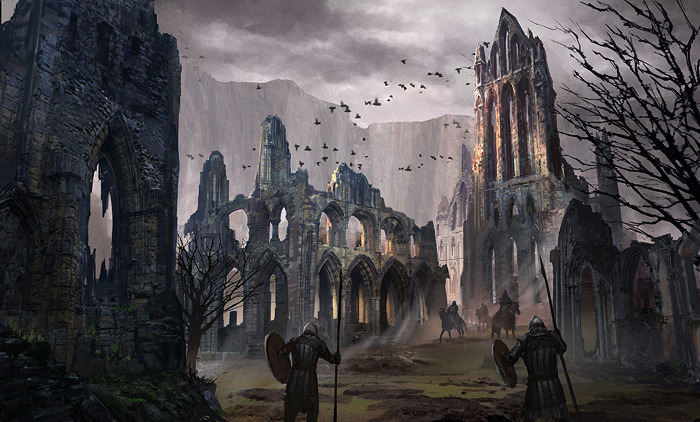 Final Fantasy Tactics designer Yasumi Matsuno is Kickstarting the strategy game Unsung Story: Tale of the Guardians for mobiles, which is great because he’s Yasumi Matsuno and he makes really great strategy games, like Final Fantasy Tactics and Crimson Shroud. But it’s also great because of others on the project, namely Playdek, who is legit. Their version of Argicola is one of the best tabletop to tablet conversions ever, according to an informal office survey. Also on the project is Christophe Boelinger, who designed the highly regarded French boardgame Archipelago. Truthfully all I needed to know was that Matsuno is doing it, as he is legend. But with all parties involved I’d say the game has an incredibly high probability for brilliance.