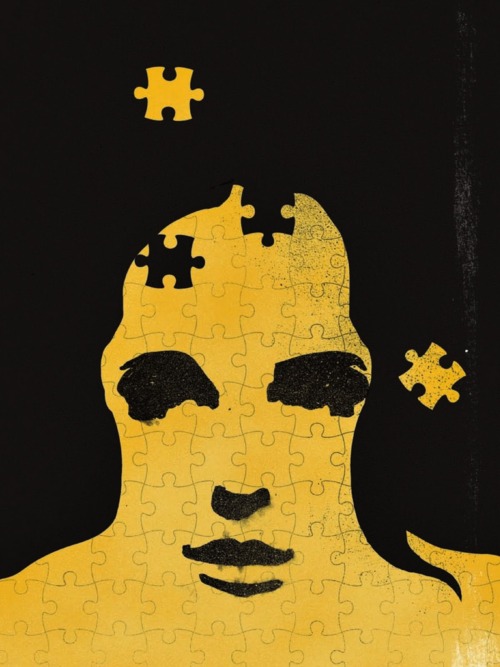 A group of kids out of Cumbria have decided that the best way to raise awareness about mental health disorders was to create a game. Finlay Miles, 13, Matty Goad, 16, and Reuben Kane, 14, all have Asperger’s syndrome and came up with a design featured a character named “Naked Edgar” a cartoonist’s discarded creation.

“We were inspired to create this game because we all have social disorders and wanted to make people think about them – it was a bit self indulgent, but it became a really fun experience.”

The game, called Shaded, is currently entered in the BAFTA Young Game Designers competition. If the boys win, they’ll get the chance to make their game a reality with professional game developers at an EA Games studio.