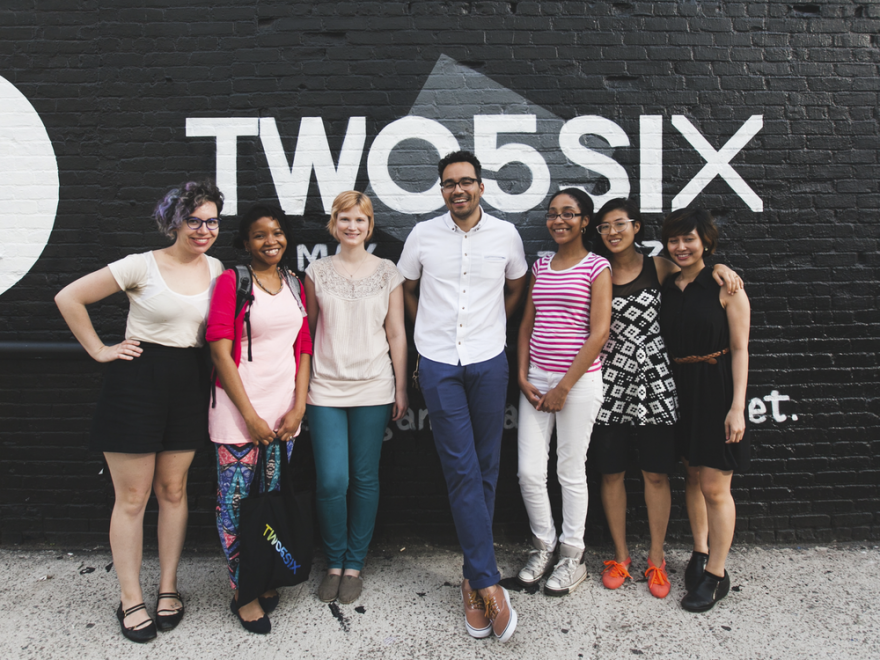 The internet makes it easier than ever for people at all skill levels to promote and distribute their art. This culture of creation has enabled a diverse community of game creators and studios to flourish, and for stories that are sorely neglected in mainstream games from larger studios to succeed. The next step for this wave of diversity is for the stories of women, people of color, and LBGTQ communities to be integrated into mainstream gaming. The only way to guarantee representation for these groups in these games is to ensure that they are represented at all levels of game development. That’s where initiatives like Code Liberation, Girls Who Code, and our scholars program come in.

On June 4th, Kill Screen will host its fourth annual conference in Brooklyn, New York. We will also be revisiting our scholars program, presented by Intel, in a new and exciting way. While our scholars program in 2015 took place over one weekend, we wanted to expand this program into a longer-term opportunity for women interested in creating games. The new Kill Screen Festival Scholars Program is a four-month-long mentorship program created to give a select few driven women the tools and support they need to enter the games industry.

We will handpick 10-15 scholars from a pool of female-identifying applicants for the program. The first major event for the new KS Fest Scholars will be the weekend of the Kill Screen Festival, where they will attend a private dinner, meet their mentors and the speakers contributing to the fest, and of course get to attend the conference for free. After being inspired by the conference, the scholars education continues for four months, during which they will meet regularly with mentors and established female voices in the industry and work to create a game of their own. This game will be shown at the end of four months at a showcase of all scholars’ work.

Commitment to diversity is rooted in action for both Kill Screen and Intel, who have both recognized how important it is to create opportunities in the games industry for marginalized voices. “The world is diverse, and Intel is trying to build products that are going to thrill and delight everyone, no matter where they are,” says Lee Machen, Director of Developer Relations at Intel. “We believe diversity in our workforce and in our industry is critical to being able to do that.” We at Kill Screen share this belief and are thrilled to be able to take part in this action-based quest for diversity in tech and games.

If you or someone you know identifies as a woman and is interested in bringing new voices into the games industry, please send them this article and application. We encourage women of all ages to apply now and get ready to make their mark on games.