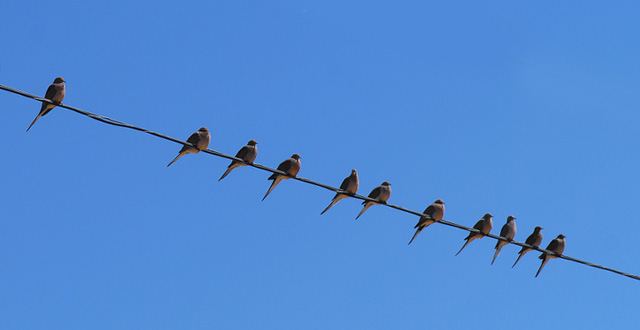 For the last couple months, we’ve been combing the web looking for the best videogame-related material scattered here and there and sharing it on our Twitter feed.  You might have noticed.  If not, we’re telling you now!

A bit about our philosophy though. We come across lots of things that are not explicitly about videogames, but that deal with videogame ideas. So that means big ideas like cheating or education or virtual lives or well, just about anything.  Our job is to contextualize those things for you.

In any case, here’s some of our favorites from the past week.

• Videogames and museums have been popping up all over.  Kill Screen had a chance to check out the Computerspielemuseum in Berlin last month and the Whitney recently used a game called Clickistan as to aid fundraising efforts. Now the Smithsonian is dipping a toe into the fray with a 40-year retrospective on the art of videogames. The selection process is open to the public too!  Of course, we won’t be happy until there’s an Amiga in the American Museum of Natural History beneath the squid and the whale.

• There was a Final Fantasy VII rap album. That is all.

• The American Prospect reflected on why liberals play videogames like conservatives.  Monica Potts laments her play in the Sims: “I’m a feminist graduate of an all-women’s college who has vowed to never change my name or end my career to raise children full time—though I would never undervalue the work that many women do in their home. By contrast, my Sims rarely remain single long into adulthood. My wives always take their husbands’ last names. They don’t just have children; they bear lots of them. And they leave their careers to take on the lion’s share of care-giving duties.”

• Over the past weekend, General Assembly, a treehouse-cum-tech center, hosted a Music Hack Day to bring some much needed creativity to the faltering world of tunage. Robert Böhnke made a riff on the Japanese cult classic Vib Riboff and created an obstacle-dodging game featuring an abstract rabbit and levels generated in real-time with the use of the music.

• When asked how to respond when forced to play on your back foor, soccer player Xavi responded to the Guardian with a nod to the virtual world.  “Think quickly, look for spaces. That’s what I do: look for spaces. All day. I’m always looking. All day, all day. [Xavi starts gesturing as if he is looking around, swinging his head]. Here? No. There? No. People who haven’t played don’t always realise how hard that is. Space, space, space. It’s like being on the PlayStation.”