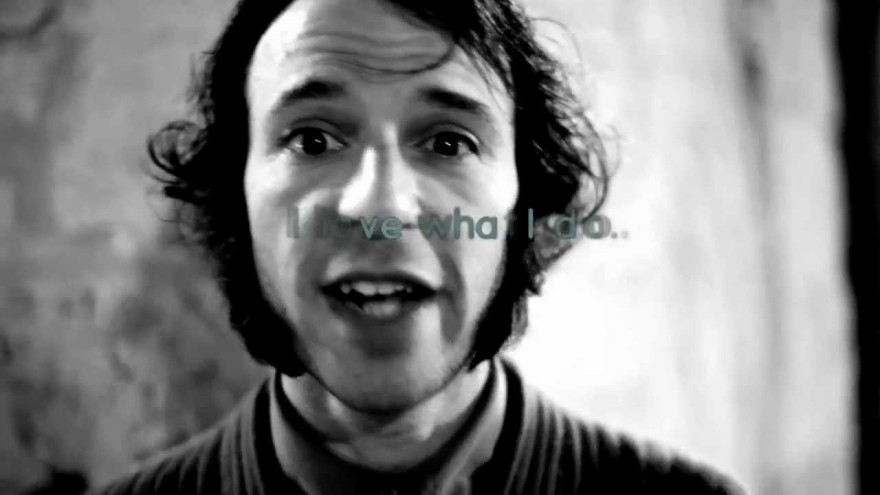 There’s an amazing line-up of music as well including Kraftwerk, Pet Shop Boys, M.I.A., Flying Lotus, and a lot more.

You can buy tickets here.

“Everyone will play the Victor Theremin … beautifully!” crowed an advertisement for Russian inventor Lev Sergeyevich Termen’ eponymous musical device. It was the world’s first electronic music device and Termen took Europe by storm with his electrifying performances.

The theremin could imitate the human voice and animal sounds. It opened an entire world of previously undreamable tones, colors, and moods that were ripe for investigation. It wasn’t long before the synthesizer, the hero of this fine festival, would make its arrival. It was the sound of the future.

But for us at Kill Screen, the movements of hands in 3D space, and the direct connection between gestural input and sonic output represented by these devices, takes on a whole new meaning. It was a prescient suggestion for how we would interact with new forms of creativity. Technology would be our muse and our lover. Termen couldn’t have imagined videogames, but if he could, I have no doubt, that he would have tuned the theremin into another type of play.

The future of games is sound.

While the bright lights and colors catch our eyes, the secret attraction in every game is its sound: the rhythms that excite us, the atmospheres that haunt us, the hooks we remember from our childhood, and the interactive beats that point to the future.

And much like music, our interactions with games are equally inscrutable. What does a horn sound like? Where does that live in nature? Nowhere and everywhere, of course. In games, we find an analogue. A touch of something magical and indescribable. The lilting feeling of losing oneself deep in the interactive bowels of a videogame echoes the prickling hairs summoned by the spinning tones of an organ.

Kill Screen’s programming at this year’s MOOGfest is a celebration of sound and games, those two beauties separated at birth, but bonded through experience. We’ll be telling stories with our ears, in the dark, and through new interfaces.

Join us. Everyone will be playing along.

Hat-tip to Maciej Ceglowski for point us to the work of Termen in his amazing 2013 Webstock talk.