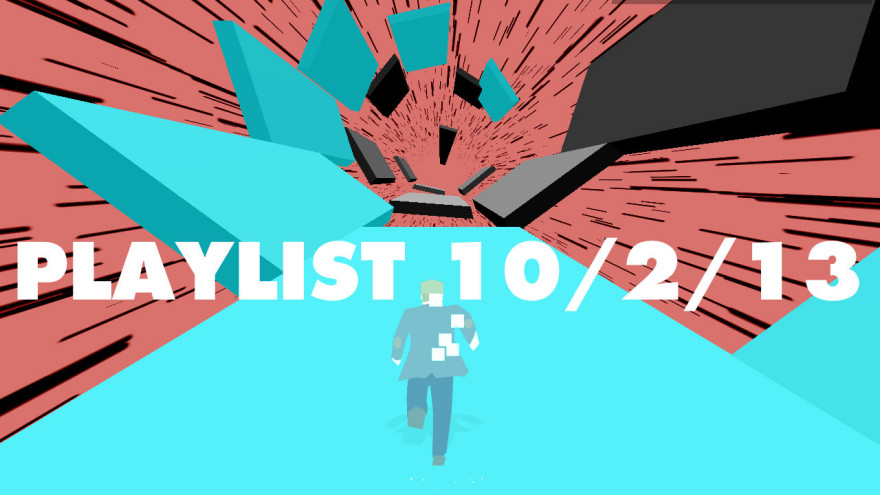 The first Scribblenauts felt like a miracle: Write a word and, voila, it appears fully-formed in game! That formula is now focused on the world of Superman, Green Lantern, and friends. As in, all of them. Every DC character you can name is in here. Solve puzzles with whatever concoction you can think of. Or fly around wearing a winged Robin costume with jetpacks (just in case). Think of it as Choose-Your-Own-Superhero-Adventure.

Perfect for: DC comic-holics, control freaks, people looking to replace Ben Affleck with anyone or anything else

Signal Studio is most known for Toy Soldiers, a smart extension of the Tower Defense genre that let us finally play with our plastic army men. Ascend is another intelligent riff on a pre-existing format, this time a free-to-play RPG that mixes real-time action, god-game strategy, and the ability to interact asynchronously online with others. All that wrapped in a world Robert E. Howard would be proud of.

BY MU AND HEYO

Ziggy says there’s 60 percent probability that Boson X is an homage to Quantum Leap. This endless runner about hopping through a lazy susan of polygons is what you’d expect swapping bodies to look like in the ’90s. And your main character is a dead ringer for Dr. Sam Beckett. Al, get me out of here!