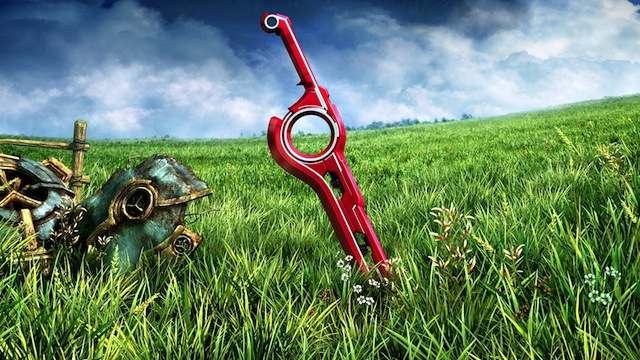 Disappointment is impossible without expectation. This medium, more than any other, has enthusiasts that follow projects from inception to completion, and this fact makes some sort of letdown for most games almost a structural fact. The following games aren’t the worst games of year, not close to it – you don’t see Resident Evil 6 on here, do you? – but are the games with the greatest discrepancy between our writers’ hopes and the reality of playing them. In a few cases, writers listed games on both their game of the year ballots and their disappointment ballots.

This, to me, explains why Kill Screen writers voted as the most disappointing game of the year not one of the very obvious AAA retreads of the holiday season, but instead a game that a lot of us wanted to be a masterpiece. Xenoblade Chronicles is a very, very good game that in this editor’s opinion suffered greatly from the legendary reputation it acquired during its years in distribution limbo. I can imagine a situation in which the game was released quietly and simultaneously in America and Japan, and was received as an ambitious and flawed gem. Instead, we built XC into the savior of a crumbling and fiercely-loved kind of gaming, and it wasn’t. How could it have been? It was no Final Fantasy VII, no Chrono Trigger.

Our second most disappointing game is another highly-accomplished title that simply could not meet the colossal hopes of millions of fans: Diablo 3. This game gave me hours and hours of compulsive fun, and it still felt tainted by a sense of inadequacy, a strange aftertaste to a title played by more than 10 million people. It was no Diablo 2.

As games grow up, they don’t have to just compete for respect with other forms of representational media. They have to compare with their own wonderful legacy. Here are the most disappointing games of 2012.