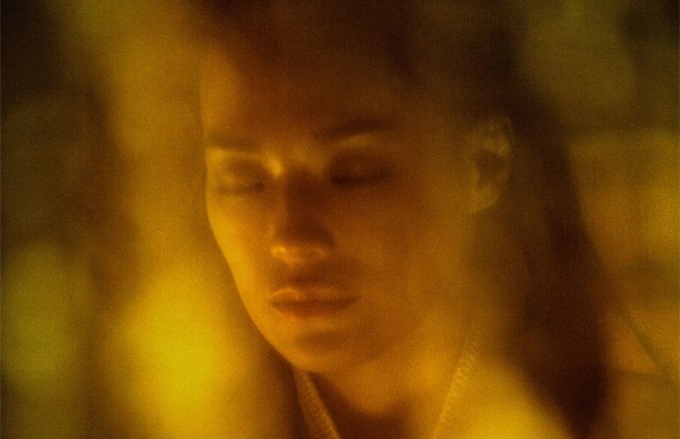 Hou Hsiao-Hsien has been working for a long time (he’s 68), but The Assassin has more verve than stuff from directors half his age. It’s an insanely vivid, pared-down wuxia fable that unsurprisingly won him Best Director at Cannes. From the first scenes, rendered a sumptuous inkblot black-and-white that makes the rest of the film’s color pop even more, this is thrilling, fresh stuff.

Hou, along with DP Mark Lee Ping Bin (In the Mood for Love), twists well-loved martial arts tropes into entirely unfamiliar forms. You have acrobatic swordfights, stoic killers, unflinching masters, and old, wizened magicians presented in stark, flat terms. It’s all pitched at the same level, a sort of matter-of-fact magical realism, and it works wonders.

But, again, let’s not bury the lede: this thing is gorgeous. The background of the frame is blown into creamy dabs of light glittering behind the characters; shots are layered, dense with detail like red strands of silk draping from the ceiling; close-ups are few and far between, making them feel like climaxes in themselves; soft wind is ever-present, always blowing through curtained windows and open doors.

The handful of fights (be warned, I guess, that this is not a fight-heavy movie) erupt with abrupt violence, thrusting their way into the narrative, with no warning. We’ll cut in in the midst of things, the combatants nearly done, or we’re watching from across a river as a lone fighter cuts down ranks of men amid flickering torchlight. Hou carefully stitches the fight scenes together, often cutting a wind-up and a hit into one nearly-seamless take. The result has the grace of dance and the physical abandon of slapstick.

The plot is skeletal; merely a scaffold for Hou and his collaborators to hang an unbelievably lush film. Their craft brings a world of formal, rigid custom to expressive, electric life.