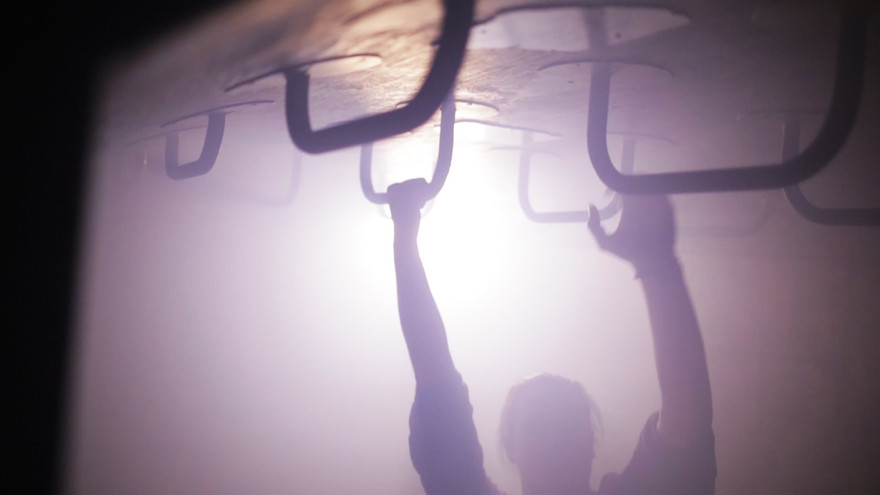 Gone are the neon-lit and pizza-scented halls of laser tag venues past; Boda Borg is ushering in a new kind of high-square-footage entertainment. New to North America, anyway.

Boda Borg was founded in the 1990s—during VR’s first big boomtime—in Sweden, where they already operate seven of their “questing centers.” But they’re not “put the game on your face” VR, they’re “put you in the game” VR:  the centers provide visitors with “quests” designed to challenge the mind and body with puzzle-solving and obstacle courses. Now they’re coming to the U.S., starting in the Boston area, in a closed-down department store in a town called Malden.

Talking with Scott Kirsner at BetaBoston, the Mayor of Malden admits there’s comparatively little to do there, and cites Boda Borg’s planned questing center as a possible attraction, saying, “We have a lot of restaurants in Malden, but people come and say, ‘Great dinner—what else is there to do?’ This provides something for them to do before or after dinner.” It’s hard to say whether “dinner and a quest” will catch on, but who knows, maybe Boda Borg’s Swedish-import appeal will make it the new IKEA of reality-gaming.

Situated somewhere between live-action role-play and an indoor playground, the quests are designed for parties of three to five adventurers, and are aimed at families and groups seeking team-building exercises. Each center has between twenty and twenty-five different quests—the page for the forthcoming location already boasts a military quest, a dancing-related quest, and an Escape from Alcatraz-themed quest with the tagline, “Come to Malden. Break out of prison.” Brush up on your Clint Eastwood impression and get ready.