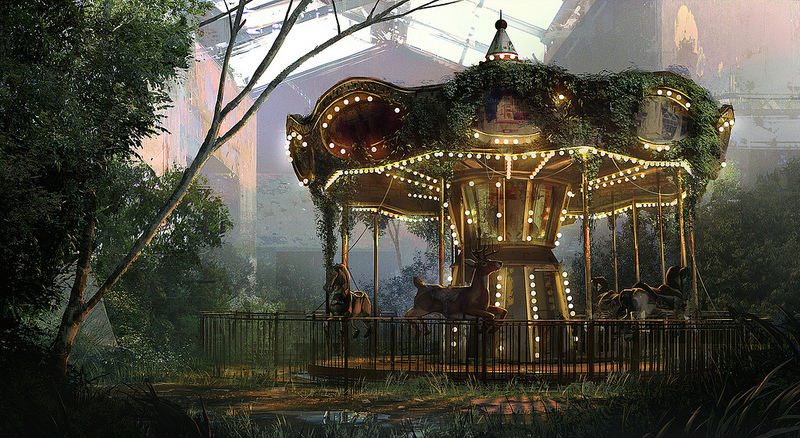 It’s been a while since we heard any news about The Last of Us‘ DLC Left Behind, but in a recent interview with Ellie’s voice actress, Ashley Johnson, reveals a bit more about the feel of the prequel add-on.

Left Behind, first announced in November, recalls events that happened before Ellie met Joel in The Last of Us, focusing on her relationship with her best friend, Riley, in the Boston quarantine zone. It’s great that our runner-up for best game of 2013 is getting new life almost a year after its release. Naughty Dog, it seems, cares more about keeping a good product good rather than gutting the initial game for Day One DLC.