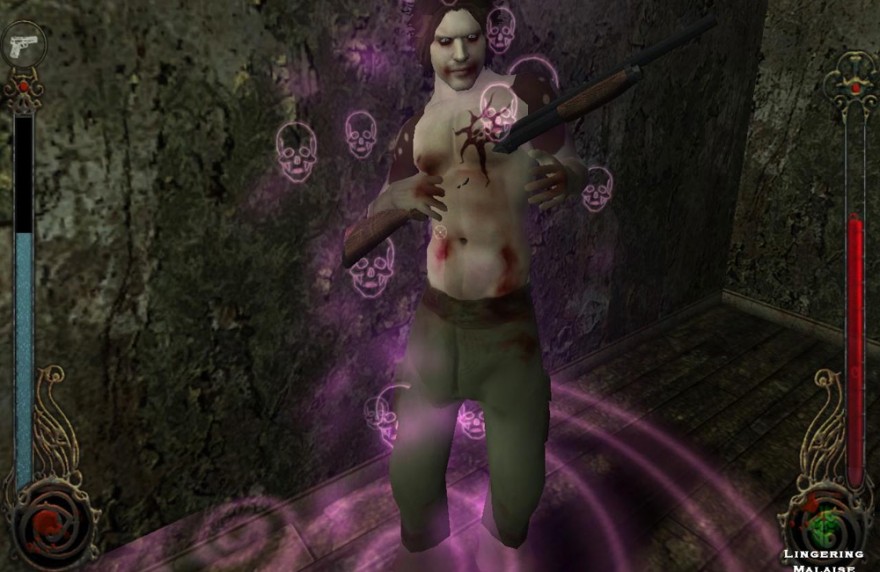 After ten years of werewolf attacks on urbane vampire covens, the little known but much-loved RPG Vampire: The Masquerade, Bloodlines has received a healthy update. Patch 9.0 (yes, 9.0!) adds a bountiful number of improvements, despite the fact that the developer Troika officially went out of business not soon after its release, and despite the fact that the game very much looks like a PC game from the early aughts.

The way I see it, this puts it in the same ship with cult films like The Big Lebowski and El Topo, works that initially underwhelmed mainstream audiences but struck a cord with a dedicated fan-base and grew to become cultural icons. This is doubly impressive for Bloodlines as videogames are a medium that resists cult classics, since generally by the time a title has been around long enough to be considered classic the technology is outdated or the systems are unavailable. Still, we have a few great ones, like this one.