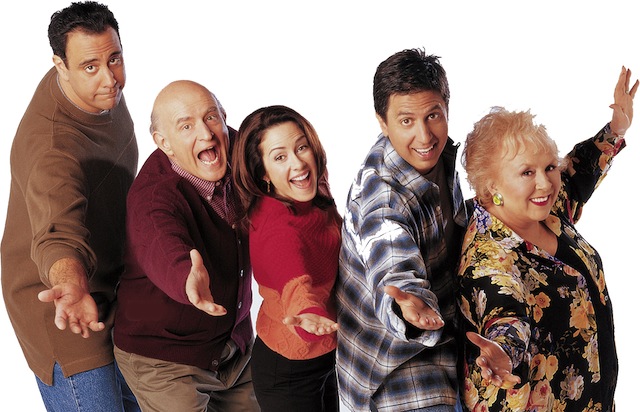 Some eight years before that, 32.9 million Americans watched as Debra nagged Ray to death in the final episode of Everybody Loves Raymond. In the end, League of Legends is not yet as beloved as the sitcom starring the sympathetic doofus Ray Romano. But it was a valiant fight.

Of course, we kid! This is a big achievement for the sport, placing it 14th among the most-viewed television finales. As for how it stacks up to the world’s largest sporting events? Well, it’s getting there. The Super Bowl’s biggest game in terms of audience was in 2011, when 111 million watched the game. In just its third season, the World Championship Finals are a third of the way there. This is a huge leap over the previous year’s finals; that match only drew an audience of 8.2 million.

So look out Dallas, Frasier, and Home Improvement. Next year, League of Legends is gunning for you.