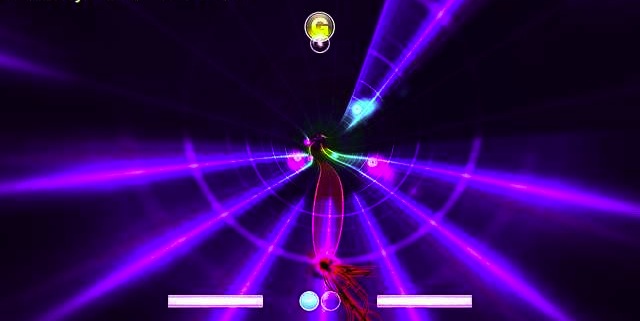 As Sony made known yesterday, PlayStation systems are about to partake in an orgy of streaming content. Called PlayStation Now, the all-streaming, digital subscription service is a bold move by Sony, letting us play games the same way that we watch TV on Netflix, and listen to music on Spotify. You will be able to stream PS3 games to whatever system you own, be it a PlayStation 3, PlayStation 4, or a Vita. You can start playing Uncharted in your living room on PS4 and finish it in your bedroom on PS3, or on your Vita in the bathroom, because it’s hard to live without a PlayStation system in every room.

How this will effect creatives remains to be seen, but let’s compare it to other streaming services, shall we? Netflix is praised for changing people’s viewing habits and bringing legions of new viewers to Buffy and Angel; Spotify is vilified for paying artists peanuts in exchange for their music. It could be beautiful or it could be awful. How do you think PS Now will pan out for creatives?