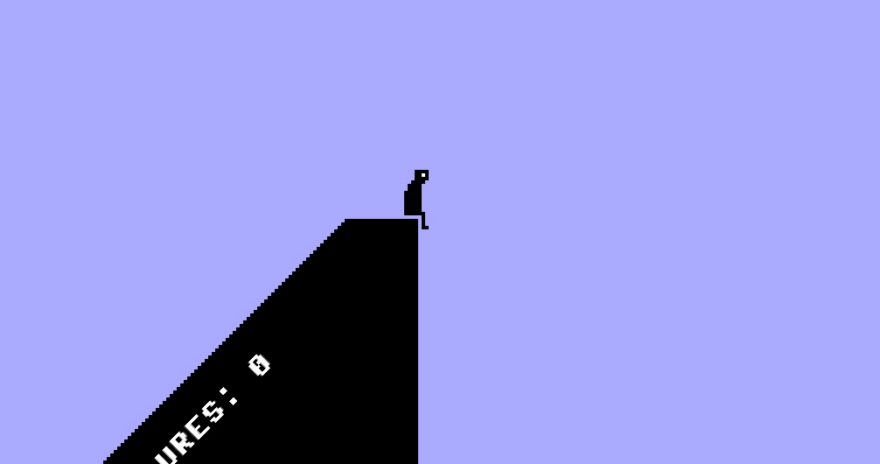 My grandmother cannot be seen. She is in the room but hardly visible—consumed by the beige. Her gradual decline into camouflage was incidental; the result of years spent sunk in her yellowed sofa, watching afternoon quiz shows and staining the walls with a million cigarettes. “Nan?!” I call out into the void. “Yes?” comes her throaty reply. I sort of see her: all that’s left is a plume of blue-rinsed hair and a set of white dentures hovering like some demon among the brown. This is what retirement looks like.

As with most things in life that are promised to us when we’re older, I am skeptical of retirement. I don’t trust it. This, it seems, is not true for most people. There’s little else that inebriates the imagination of the working person than the dream of retirement. Oh, to be lounged on a sandy beach! To sip margaritas on a cruise! To sit around and do naff all if you so wish! In short: oh, to be free from the exhausting requirements of labor!

Prometheus immediately breaks free from the ropes that tie him down

But, ah, retirement isn’t always what it’s cracked up to be. Not only might you not have the money to afford the freedom you dreamed about, you could have deeper personal problems, such as feeling detached from society, or being daunted by all the possibilities available that you do none of them and sink, like my grandmother, into a mundane routine of nothingness. That is the terrifying prospect we must face—are you sure you want to spend your latter years doing fuck all? Perhaps it’d be better to work until the day you die.

Pippin Barr tempts our thoughts in this dark direction with his latest game. It’s another iteration of his 2012 game Let’s Play: Ancient Greek Punishment (the other version of it being the Art Edition Edition). Where that first game had us play out the endless, cruel punishments of Greek myth forever, this one—which is cleverly titled Let’s Play: Ancient Greek Punishment: Limited Edition—puts a cap on the activities. Sisyphus manages to push the boulder up the mountain and over the other side on his first try. Tantalus is able to reach the fruit on the tree and drink the water beneath him that usually avoids his touch. Prometheus immediately breaks free from the ropes that tie him down on the rock where the eagle is supposed to eat his liver for eternity. You get the idea.

The point here isn’t entirely about liberation and victory. After you have clicked enough times to complete whatever impossible task the mythical entity was supposed to suffer, the game does not end. In fact, there’s no way of escaping the small 2D scene save for refreshing your browser. You are left to wander the pixel art expanse, moving left and right, standing on the spot, sometimes sitting at the edge of a cliff. There is nothing else to do here. The activity has been done. Now what?

to endure boredom and ennui to no end

Barr’s point is to confront us with another kind of terrifying eternity: one in which there is nothing to do. He took the idea from Albert Camus’ 1942 essay The Myth of Sisyphus, in which he proposes that Sisyphus could have been happy while pushing the rock up the slope over and over, because at least he had something to do. He had a struggle to work against, one that was measured and reliable—”His fate belongs to him,” wrote Camus. Without that, Sisyphus would have to endure boredom and ennui to no end, as we do as players of Barr’s game.

There’s a larger point being made here that connects traditional game design with the comforts of labor, too. Think about how people moan about repetitive side quests and grinding and collectibles in videogames, but also how these menial, mostly pointless tasks that only raise numbers provide busywork for the otherwise unoccupied mind. Sure, the old men of Athens would have us use our free time to study the heavens and indulge in philosophical conversation with our peers. But we do not live in Classical Greek society, we live in one that places our worth in the labor we are able to do. We are treated (most unkindly) as machines and we have accepted this.

The Greek underworld’s punishments include “futile and hopeless labor” (as Camus puts it), but most of us already do that and have found small pleasures in it, and so our vision of hell might be better suited to one in which we are given nothing to do at all. We are a people who work, whether it be to pay off a mortgage and save up for retirement, or for those small bursts of achievement and a sense of feeling appreciated, or maybe to contribute to our inflated sense of importance. Our hell is waiting for hours in an airport lounge with no Wi-Fi, no money, and only a small bag full of clothes in our possession.

You can play Let’s Play: Ancient Greek Punishments: Limited Edition in your browser.