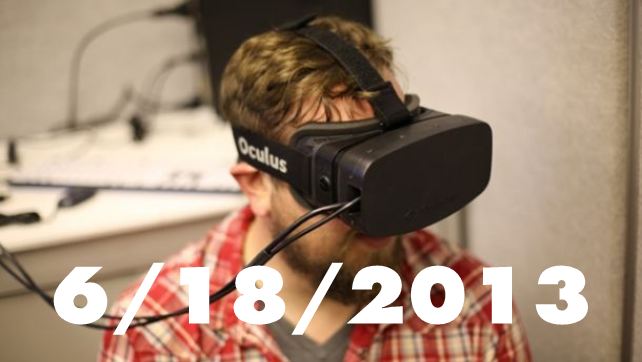 During an investor’s financial briefing, Nintendo revealed a plan to turn McDonalds and Starbucks into StreetPass relay stations, opening up a major 3DS feature to the western’s spread out market.

Brenda Romero’s Síochán Leat, Gaelic for Peace Be With You, is not your normal board game. Part of a series of history-based analog works, this one about Oliver Cromwell’s Invasion of Ireland, the game goes on display today at the National Museum of Play in Rochester, New York.

Many of the games you play started as a doodle in a sketchpad. Shawn Smith, of Ninjatown fame, wants you to Resketch in his recycled journals.

More Real Life: Explore this fascinating “Wall of Resistance,” an interactive blend of bathroom graffiti and social protest in Turkey.

Back to Fake Life: “We wanted the design to be something sleek, something people feel proud about.” John Koller, Sony V.P. of Hardware Marketing, on the PlayStation 4’s sleek black box.

Late Night with Jimmy Fallon’s Video Game Week began yesterday with Xbox One and a performance by Anamanaguchi. We like those guys.