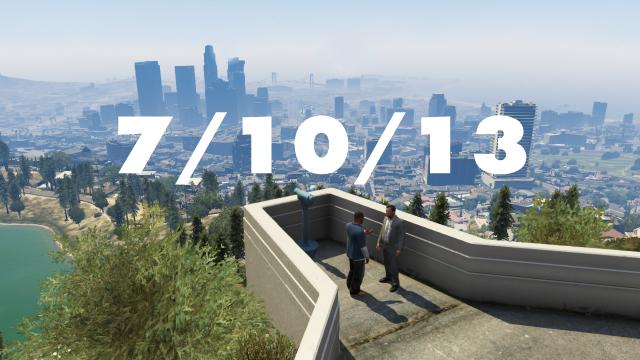 Neuromisha Hex is a tactics-based board game filled with hexagonal combat and strategy. Version 3.0 is coming soon. Ex-Kill Screen editor Ryan Kuo says, “They turned it into Mortal Kombat vs. Terminator.”

Sometimes we just want a nice pleasant walk through town without seeing a soul we know. Hell Is Other People helps you do just that.

Board Games, part II: Fancy the Blue Bomber but want something a bit more tangible? Mega Man: The Game is coming to your coffee table.

If you’re still combing your Animal Crossing town for fossils and need some new duds, here’s a wardrobe full of custom outfits all based on… Lana Del Ray? The game keeps on giving, people.

The folks at Broken Rules (And Yet It Moves) are back teasing a beautiful new game, The Secret of Rætikon, based in the world of Wii U eShop title, Chasing Aurora. That one was a tad undercooked, but the delicious art style deserves a bigger audience.

And on the other side of the spectrum: Grand Theft Auto V, featuring stockbroker mode.