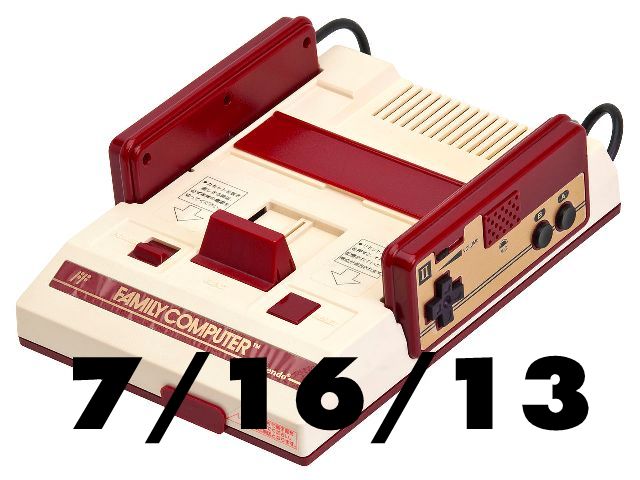 …before the Street Fighter IV championship reset the record as MCZ|Xian bested his teammate Tokido for the crystalline trophy.

Before the last match of the night, Yoshinori Ono, leader of all things Street Fighter at Capcom, revealed an upcoming update to the perennial one-on-one slugfest: Ultra Street Fighter IV, coming early 2014. I’m getting that mid-90s adjective vibe.

In other everything-old-is-new-again news: The Ultimate Warrior returns. Again. Would it hurt the big fella to shave for his promo spot, though?

In a sign of interactivity emerging from even traditional outlets, Sam Sifton will head up a new digital “immersive” magazine for the New York Times.

Organic life forms have become physical components of an Arduino game at a community biolab “wet lab” workshop in Brooklyn.

Studio Cypher is bringing the Kinect to aid the recovery of stroke patients.

If you liked reading about Tom Russotti’s outdoor game Opener, have a look at his Kickstarter for Aesthletics in Moldova.